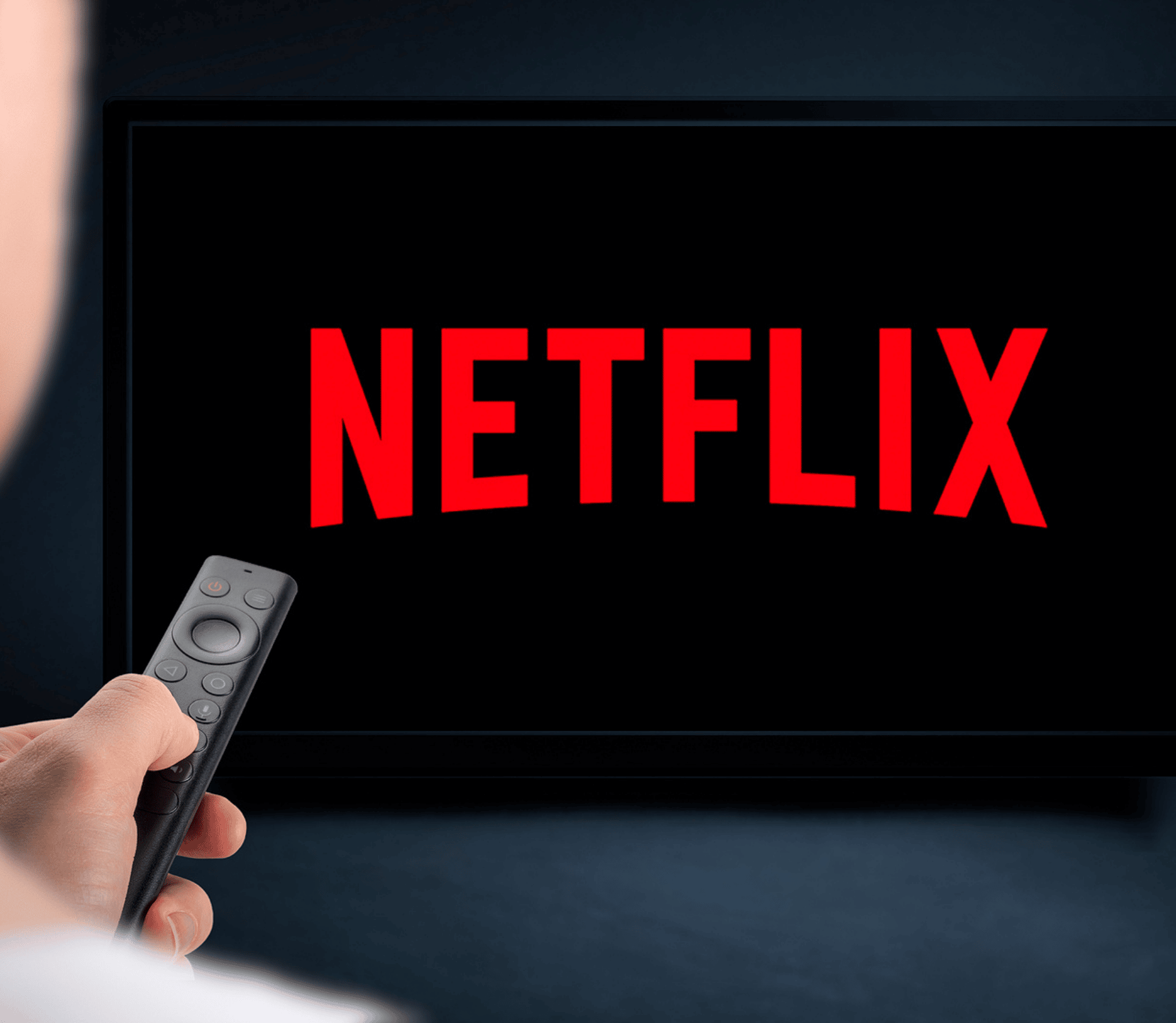 Growth is slowing, but Netflix continues to be the streaming subscription service to beat.

By most standards, Netflix had a strong fourth quarter and full-year 2021, but it wasn’t perfect and investors expressed their displeasure. After the streaming subscription service released it fourth quarter and full-year 2021 financials last week, Netflix stock dropped by just over 35% between January 20 and 21, 2022, going from $508.25 per share on Thursday to $397.50 per share on Friday. Though much of Netflix’s earnings report was positive, investors didn’t take kindly to the drop in margin, net income or earnings, and they didn’t seem to be overly impressed with the company’s first quarter paid membership forecast either.

The rest of the story

In its January 20, 2022 shareholder letter, Netflix said, “We achieved several milestones in 2021: we had the biggest TV of the year (Squid Game), and our biggest film releases of all time (Red Notice and Don’t Look Up) and Netflix was the most Emmy-winning and most nominated TV network and most Oscar-winning and nominated movie studio of 2021.”

Many viewer surveys indicate that Netflix offers some of the best content, and it is one of the primary reasons they currently have the highest streaming market share. Netflix shared content highlights in their fourth-quarter shareholder letter, including:

In its shareholder letter, Netflix noted that it lowered prices in India across all four plans. However, Netflix failed to mention the price increase it is currently implementing in the U.S. and Canada. For new subscribers, Netflix plans are increasing $1 to $2 per month immediately. Existing subscribers will receive email notification before their monthly pricing increases.

In each of its shareholder letters, Netflix addresses competition.

“Consumers have always had many choices when it comes to their entertainment time – competition that has only intensified over the last 24 months as entertainment companies all around the world develop their own streaming offering. While this added competition may be affecting our marginal growth some, we continue to grow in every country and region in which these new streaming alternatives have launched,” Netflix wrote.

“This reinforces our view that the greatest opportunity in entertainment is the transition from linear to streaming and that with under 10% of total TV screen time in the U.S., our biggest market, Netflix has tremendous room for growth if we continue to improve our service,” added the streaming subscription service.

Netflix provided the following forecast for the first quarter of 2022:

This major hit to Netflix’s stock value feels like an overreaction to the streaming company’s fourth quarter financials. Certainly, the margin, net income and earnings took a hit, but overall, Netflix had an excellent year. The changes were expected, and total revenue grew in the double digits. On top of that, the first quarter 2022 forecast is fairly positive, with the exception of the low projected paid net adds. The price increase should make up for potential churn, and Netflix’s strong content slate, continually improving user experience, and diversification into other areas (e.g., podcasting, mobile gaming, merch) will help balance the leveling off of membership growth which is going to happen to all streaming services eventually. It may take a while for Netflix to bounce back from the stock hit, but we expect the company to rebound. This may be painful temporarily, but Netflix won’t be down for long. 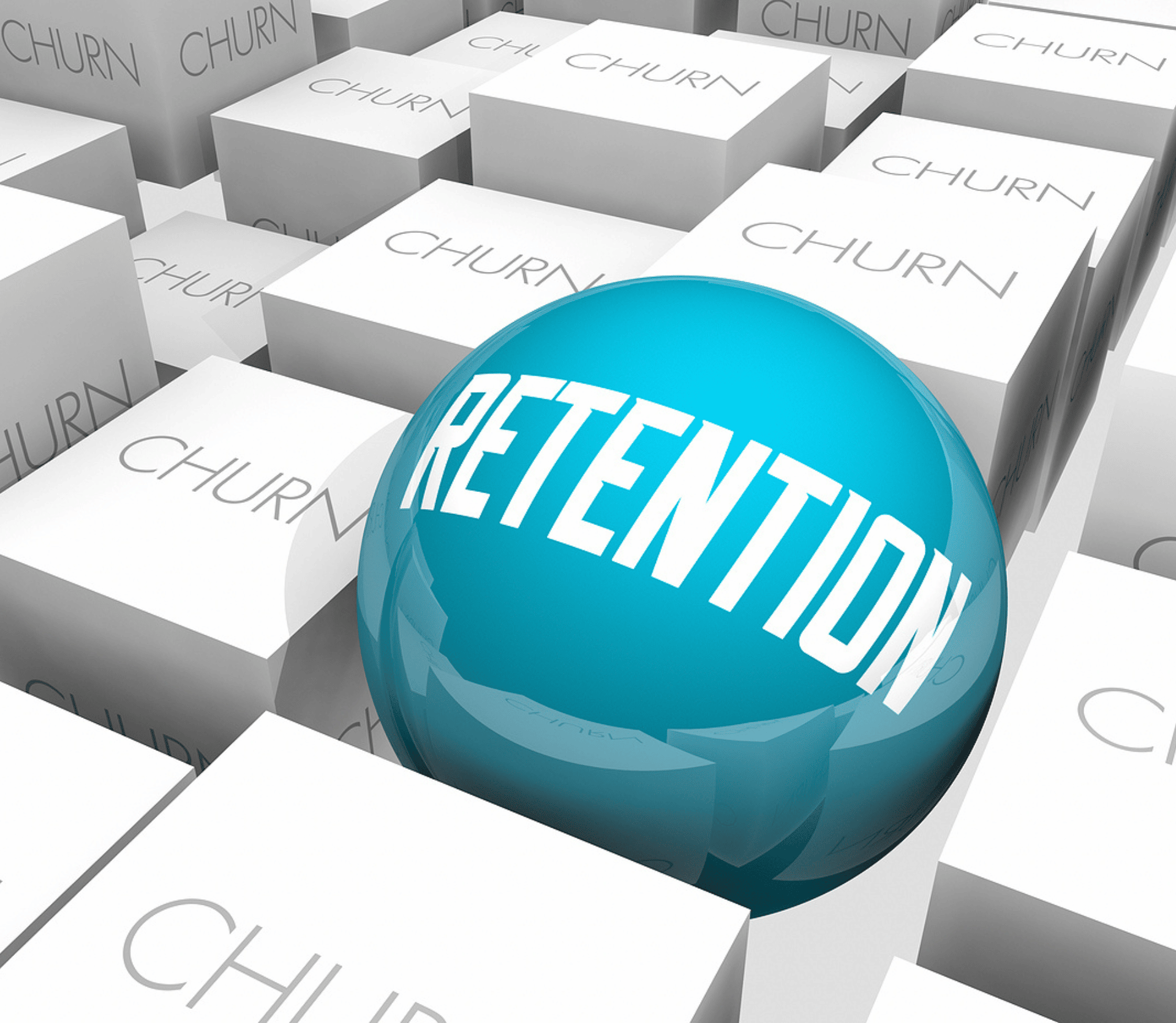