Last week, a group of Netflix shareholders sued the streaming giant in the U.S. District Court for the Northern District of California for their recent loss of subscribers. The lawsuit, which seeks class action status, accuses Netflix executives of misleading shareholders about their ability to continue to grow their subscriber base, reports Reuters. Shareholders want damages for the decrease in Netflix’s share price after the company missed projections for subscriber growth, specifically for investors who traded Netflix shares between October 19, 2021 and April 19, 2022. In addition to naming the company, the lawsuit named Netflix co-CEOs Reed Hastings and Ted Sarandos and CFO Spencer Neumann.

In January, Netflix stock value dropped 20% after revealing its fourth quarter 2021 subscriber numbers, and the valued dropped another 35% in April after the company reported losing 200,000 subscribers during the first quarter of 2022.

“Our revenue growth has slowed considerably as our results and forecast show. Streaming is winning over linear, as we predicted, and Netflix titles are very popular globally,” Netflix told shareholders in the shareholder letter. “However, our relatively high household penetration ‒ when including the large number of households sharing accounts ‒ combined with competition, is creating revenue growth headwinds. The big COVID boost to streaming obscured the picture until recently.”

We aren’t going to speculate on the validity of the shareholders’ case, and we can certainly understand why shareholders are disappointed in the significant losses they’ve sustained over the last year. However, Netflix has been candid in its earnings reports and shareholder letters about slowing growth. It is a multi-faceted issue that reflects the changing global economy, inflation, increased competition, uncertainty regarding COVID, the war in Ukraine and other factors beyond Netflix’s control. The company has a long-term strategy which includes new products and services, an ad-supported tier, and a continued slate of stellar content. Netflix stock will rebound. It is just a question of when. 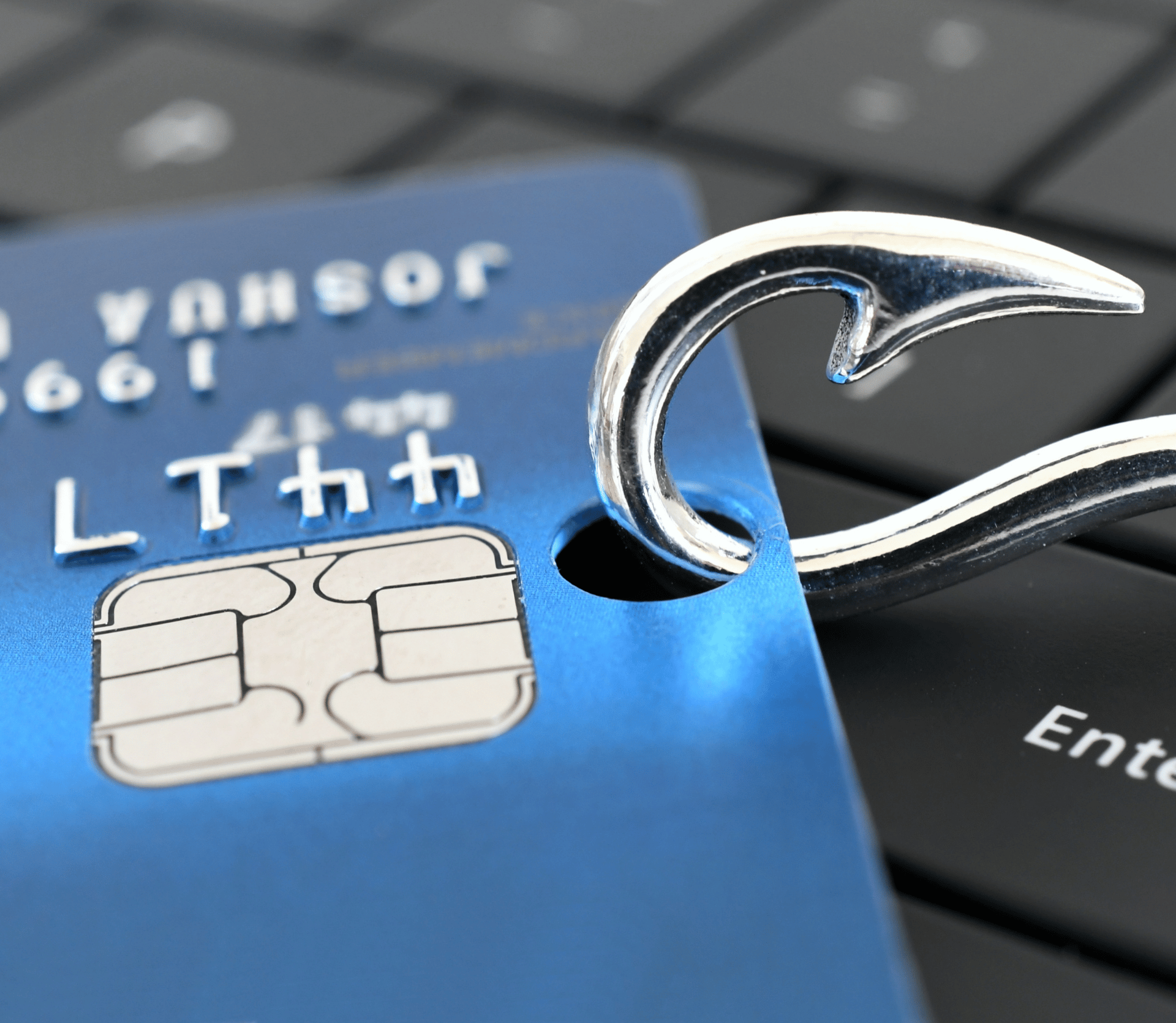