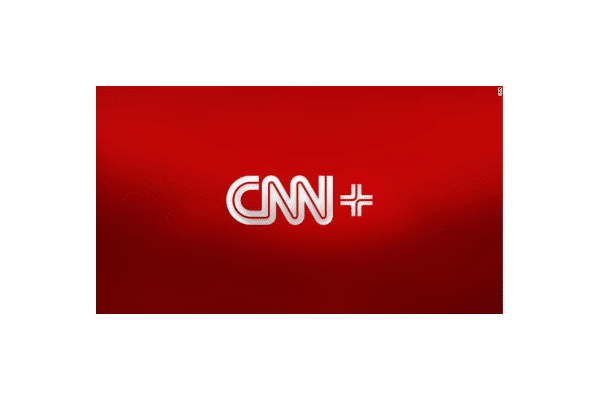 Streaming service will feature live and on-demand programming, parallel to what is offered on CNN.

On Monday, CNN officially announced the launch of CNN+, the cable network’s streaming subscription service. The service is expected to launch in early 2022. Following the trend of other subscription services, CNN is adding a “plus” to its name to indicate the premium content. CNN+ will broadcast content that is different from and that complements the content currently available on the 24/7 news network.

“CNN invented cable news in 1980, defined online news in 1995 and now is taking an important step in expanding what news can be by launching a direct-to-consumer streaming subscription service in 2022,” said Jeff Zucker, chairman of WarnerMedia News and Sports and president of CNN Worldwide.

CNN has put chief digital officer Andrew Morse in charge of CNN+, and Morse said, “This is the most important launch for CNN since Ted Turner launched the network in June of 1980.” CNN is hiring about 450 people to support the new network, including everything from producers to marketers. That represents just over 10% of CNN’s current headcount of 4,000.

“We’re going to take a pretty big swing here, and the company’s behind it,” said Morse.

So why does CNN need a streaming service? CNN said it is launching the service to keep up with the demands of consumers as they continue to cut the cord. Much like cable companies and other networks available via cable and satellite TV, CNN doesn’t want to lose valuable revenue from viewers lost to cord-cutting. Due to licensing agreements and other deals, CNN is limited in the ways it can sell its live programming. CNN+ gives CNN another revenue option and a way to broaden their reach through parallel programming.

“On top of a television offering that has never been stronger, which remains at the core of what we do today, we will offer consumers a streaming product that grows the reach and scope of the CNN brand in a way that no one else is doing. Nothing like this exists,” Zucker said.

The company has not yet revealed details like pricing, specific programs or their broadcast schedule, but they did say the service will debut in the U.S. and will gradually roll out to other countries. Some shows are currently being tested, including shows led by some of CNN’s top talent along with a few new faces. The programming, while similar to that found on CNN, will be different.

“It’s not going to be a news headline service,” said Morse.

The Hollywood Reporter, who has previewed some of the content, said CNN+ will include live programming, on-demand content and a library of content. When CNN+ launches, it will feature eight to 12 hours of live programming including “topical deep dives and lifestyle content.” In addition, CNN+ will have a focus around community, so subscribers can engage with some of the talent.

#1 in digital news in second quarter

The CNN+ announcement came the same day as the company announced that CNN was the #1 digital news outlet in unique visitors, mobile, video, young adults and politics in the U.S. during the second quarter of 2021. CNN has ranked #1 for more than five consecutive years for U.S. visitors. In June, CNN.com had 128 million multiplatform unique visitors, compared to 80 million for FoxNews.com, 79 million for The New York Times, 77.8 million for NBCNews.com and 77.7 million for WashingtonPost.com.

With tens of millions of people watching CNN through linear TV, a streaming subscription service seems like the next logical step for CNN. It is a way for them to reach new audiences and stretch their wings a bit. For those yearning for more CNN, or who want to really engage with other fans and talent, the subscription service could be a profitable way for CNN to attract and retain viewers and other super fans.