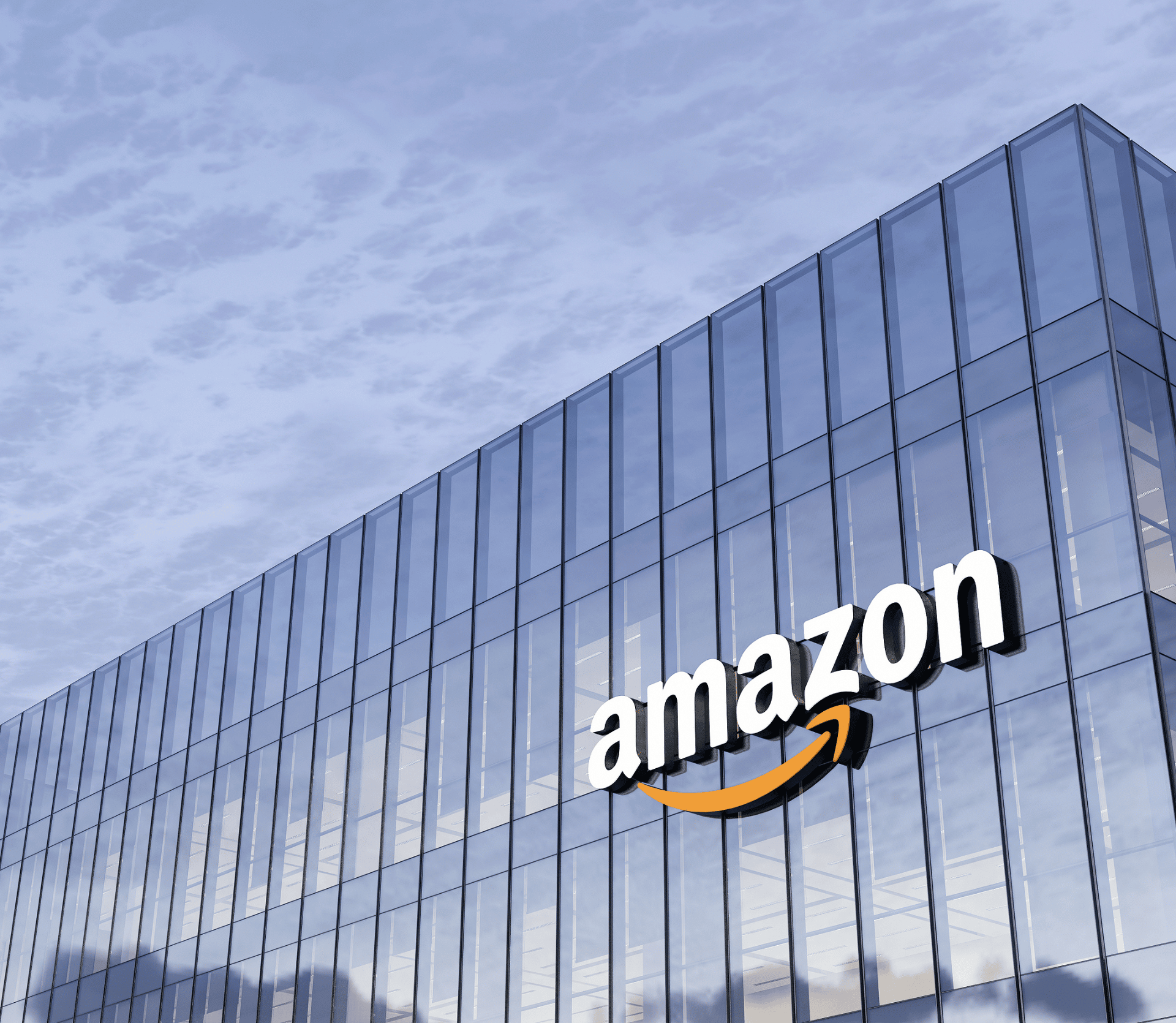 Amazon tries to make advertisers whole to make up for lower viewership.

Regardless of whose numbers are used, Amazon fumbled Thursday Night Football for its advertisers and is reportedly trying to make things right with advertisers to keep them on board. Amazon did not comment on how and what concessions they made to appease advertisers.

“We are very pleased with the viewership and customer feedback for the first season of Thursday Night Football on Prime Video and first-ever full package of NFL games exclusively provided by a streaming service,” an Amazon spokesperson said in a statement.

“Through the 2022 season, TNF averaged 11.3M viewers according to Amazon’s first-party measurement and the median age was the youngest in a decade for a full-season NFL package. We worked closely with our advertising partners throughout the season to deliver on our commitments, and we look forward to creating even more opportunities and innovations next season,” the spokesperson added.

Business Insider suggests that lower viewership was expected. This was the first season for Thursday Night Football to stream on Prime Video, and only subscribers who paid $139 for an annual Amazon Prime membership had access to the popular weekly game, except for where games were broadcast in teams’ local markets. Sports fans may have had trouble finding out how and where to view Thursday Night Football.

Another issue was advertising pricing for Thursday Night Football . According to Business Insider, Amazon started charging $80 per 1,000 viewers, which is about double the cost as broadcast TV would charge for an NFL game. Amazon lowered their price to $60.

Similar to Netflix, there was a learning curve with Thursday Night Football. Netflix announced a lower-priced ad-supported tier last fall but did not have enough time to attract a sufficient number of subscribers to that tier to make it worth advertisers’ while. Netflix provided refunds in some cases and offered future ad inventory to others to make things right.

Amazon likely based their estimates on past history, not factoring in the Thursday Night Football match-ups might be less than exciting this year. Perhaps more promotion was needed to educate viewers on where they could find Thursday Night Football. As streaming subscription services lean into sports, they’ll have to figure out what works and what doesn’t and find a way to make their exclusive licensing rights profitable enough to make the billion-dollar deals worthwhile.

Takeaway for subscription companies: These are complex deals and the economy and other factors make viewership and other metrics a moving target. Amazon wants to please viewers and advertisers alike, but they are not in control of all the factors that will make their deal profitable. The company learned valuable lessons this year that they can apply to the 2023 NFL season. Amazon didn’t score a touchdown this year, but they have time to score next season.