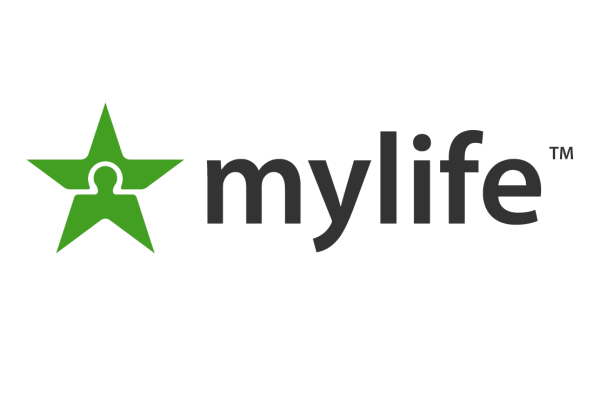 The Federal Trade Commission won its battle against MyLife.com for deceptive subscription practices. In a suit filed by the Department of Justice on behalf of the FTC, the consumer background report provider and its founder, CEO and chairman Jeffrey Tinsley are banned from using deceptive negative option marketing. They will also pay $21 million to settle allegations that they deceived consumers by giving “teaser background reports” and then using misleading subscription billing and marketing practices to get the consumers to subscribe to hard-to-cancel plans.

In the DOJ’s complaint filed in federal court in July 2020, the teaser reports falsely claimed that information in the reports included information about arrest, criminal and sex offender records. According to the complaint, since 2009, MyLife allowed users to run free background searches for an individual’s name which produced potentially false information that could only be accessed once users purchased a MyLife subscription. The search results also included a proprietary Reputation Score which was allegedly based on public information, obtained from government records, social media, personal reviews, and other sources, including anonymous reviews. Only subscribers could have anonymous reviews removed.

“MyLife lured consumers into hard-to-cancel negative option subscriptions by preying on fears that MyLife’s reports would harm their reputations or ability to find jobs or housing,” said Samuel Levine, Director of the FTC’s Bureau of Consumer Protection, in a December 16, 2021 news release. “These extortionary tactics broke the law, and MyLife and its CEO have been banned from negative option marketing and ordered to clean up their practices.

As part of the settlement agreement, the defendants neither admitted nor denied any of the allegations in the complaint. They also waived any claims they may have had under the Equal Access to Justice Act and all rights to an appeal or other challenge of contest of the DOJ order. To settle the allegations, the defendants individually agreed to separate judgments totaling $33.9 million. Tinsley will pay $5 million and MyLife will pay a partially suspended judgment of $16 million. The money will be used to provide refunds to subscribers. If the company is found to have misrepresented their finances, they will have to pay the full judgment.

“The Department of Justice and the FTC work hard to protect consumers from deceptive sales practices like those at issue here,” said Acting Assistant Attorney General Brian M. Boynton of the Justice Department’s Civil Division. “This is a win for consumers, who should not be subjected to misleading statements and marketing tactics.”

In addition, Tinsley and MyLife have been permanently banned from offering any product with a negative option feature and engaging in deceptive behavior as outlined in the complaint, including implying that an individual for whom a report is run has more serious background issues (e.g., arrests, criminal behavior, sexual offenses) that then induces a consumer to subscribe to get more information that may not exist.

Has company learned its lesson?

Ironically, the home page of MyLife says, “Reputation matters for everyone.” It seems MyLife didn’t feel their marketing tagline applied to them. The website does not list the price of the subscription service on the home page, in the FAQs or even when you click the Join Now button. It takes you to a page that asks for first and last name, email, gender, birthdate and postal code. The small print below the “Join for Free” button does not indicate the price but does say that the MyLife Profile Builder will add information and photos from the user’s social sites to their profile. This is likely one method used to populate their background reports.

This is the latest case in which the FTC has gone after a company and agreed to a multi-million-dollar settlement due to negative option marketing. Because some subscription companies continue to utilize deceptive negative option marketing tactics, the FTC has ramped up its enforcement. In October, the FTC issued a new 15-page enforcement policy statement that put subscription companies on notice that the FTC would not tolerate subscription practices that attempt to deceive consumers. Subscription companies like MyLife that use illegal “dark patterns,” or deceptive subscription practices, will face legal action if the companies do not provide clear, transparent information to consumers up front; fail to obtain informed consent from customers; or that make cancellation difficult or impossible.