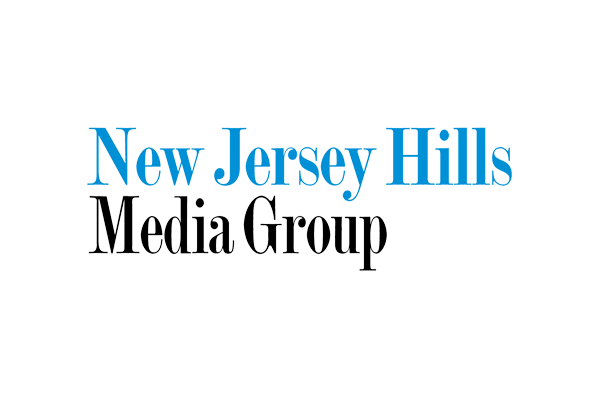 Newspapers in the New Jersey Hills Media Group include:

“These weekly newspapers have always enjoyed the benefit of public-minded owners who live in the community. Four of the papers that have been published for more than 100 years,” said CNJLM Executive Director Amanda Richardson. “This conversion will ensure that they remain community-owned as they continue to provide quality community journalism, expand their coverage, serve as watchdogs on local government, and keep readers abreast of the news they need.”

As part of their effort to get nonprofit status for the New Jersey Hills Media Group, CNJLM has started a fundraiser with a goal of raising $500,000.

“These papers employ the reporters that you see at townhall meetings, cover our local elections, and tell the stories of our neighbors and friends,” said CNJLM in their fundraising pitch. “We want to make sure these 14 papers can continue this good work, which could be in danger if they are bought by private interests that could turn them into partisan mouthpieces, strip them for parts, or starve them until they are shells of their former selves. We have the power to keep these local papers working for our community – join us!”

Liz Parker and Steve Parker, who own the New Jersey Hills Media Group, are eager to transition their independent weekly newspaper organization to nonprofit status.

“Our family has served as stewards of these newspapers for 66 years, and we are pleased that a nonprofit group based in our communities has come forward to ensure that they will continue their mission of community journalism far into the future,” said Steve Parker, New Jersey Hills Media Group co-publisher and business manager.

Liz Parker, who serves as the group’s co-publisher and executive editor, also commented on the move.

“As we contemplated the future, we weighed several offers, but teaming up with a non-profit organization dedicated to preserving and expanding the local news coverage we provide – in print, on the web and on social media – was always our first choice,” Liz Parker said.

Steve Parker said that the corporation’s status may change, but they do not intend to change their staff.

“Many of our marketing and customer service colleagues have been with us for years, and all of them bring to our newspapers and websites a unique institutional knowledge of the area, an understanding of our clients’ needs, and a long-standing commitment to subscriber service,” he said.

CNJLM, a nonprofit registered in the state of New Jersey, was founded in February 2020. The organization is dedicated to preserving and expanding the quality and accessibility of professional journalism that is vital to informed civic engagement and the practice of democracy. CNJLM launched a community engagement series of webinars last summer focused on a variety of topics including the future of community journalism, the future of NJ Transit Commuter Rail, the state budget, election 2020 and other topics.

The Salt Lake Tribune has found some success in moving to a nonprofit model, but not before making significant staffing cuts and changes to its business model. This agreement between CNJLM and the New Jersey Hills Media Group could very well save these 14 newspapers from slow extinction or from being acquired by a hedge fund or other private buyer. This has the potential to serve as a good example of how local journalism can be preserved for the betterment of the communities it serves. We’ll be following this story closely to see what other publishers might learn from their example. 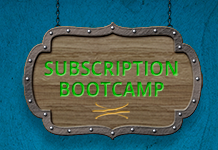