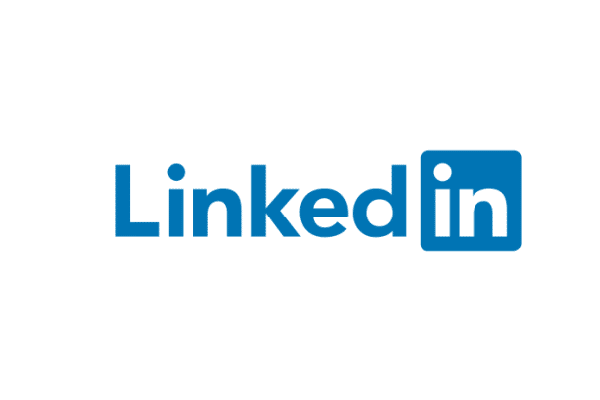 Will launch new, standalone InJobs app in its place

Later this year the Microsoft-owned LinkedIn will shutter their professional networking platform in China and replace it with a new, standalone InJobs app. The localized version of LinkedIn was first launched in China in February 2014 to help China-based professionals and Chinese companies connect with each other and find and post jobs. However, this localized version of LinkedIn required the company to adhere to strict requirements imposed by the Chinese government.

In addition to restricting freedom of expression, compliance has become more difficult.

“While we’ve found success in helping Chinese members (of LinkedIn) find jobs and economic opportunity, we have not found that same level of success in the more social aspects of sharing and staying informed. We’re also facing a significantly more challenging operating environment and greater compliance requirements in China. Given this, we’ve made the decision to sunset the current localized version of LinkedIn, which is how people in China access LinkedIn’s global social media platform, later this year,” wrote Mohak Shroff on the official LinkedIn blog in an October 14, 2021 post.

LinkedIn’s suspension of new user sign-ups in China earlier this year may have been a prelude of what was to follow.

In place of the full professional networking platform, which currently has 45 million users according to CNN Business, LinkedIn will launch a standalone app, InJobs. The app will help Chinese companies find quality candidates and professionals based in China find available jobs. Launching later this year, the InJobs app will not include a social component like the social news feed, nor will users be able to share posts or articles. It will be used solely for the purpose of posting and applying for jobs.

“This decision aligns with our commitment to creating economic opportunity for every member of the global workforce. While that has been our vision for nearly two decades now, it feels more important than ever as we all strive to build a global economy that delivers more prosperity and progress to people all over the world,” added Shroff.

Though LinkedIn hasn’t specified if InJobs will be free, it seems likely that there will be a free version with possible premium options available such as the Premium Career subscription for job seekers and Recruiter Lite subscription for companies who are hiring.

LinkedIn is the latest in a line of popular social media platforms no longer available in China. According to The New York Times, China’s internet – known as the ‘Great Firewall’ – is very restrictive and heavily monitored by the Chinese government. Twitter and Facebook have been banned in China, and Google is largely unavailable. Other blocked services include Instagram, Snapchat, Yahoo, Slack and YouTube, says Investopedia. China’s firewall also blocks user access to international news sites, including the BBC, The New York Times and the Wall Street Journal. On the other hand, services owned by or based in China are allowed, though they face censorship scrutiny as well. Among the services allowed are ByteDance-owned TikTok, WeChat and Tencent QQ.

While LinkedIn has had success in China over the last seven years, it is clear that the challenges now outweigh the benefits. Like other social platforms that have since been banned in China, LinkedIn has found the regulatory environment – including censorship and limited freedom of expression – to be a deal breaker. At the same time, the Microsoft-owned company recognizes that supporting Chinese companies and professionals seeking jobs in China has value. Though their experiment failed, LinkedIn does not wish to entirely alienate China and the country’s 45 million LinkedIn users. The experience is not likely to be as rich or robust but, hopefully, the InJobs app will meet the needs of Chinese companies and job seekers.