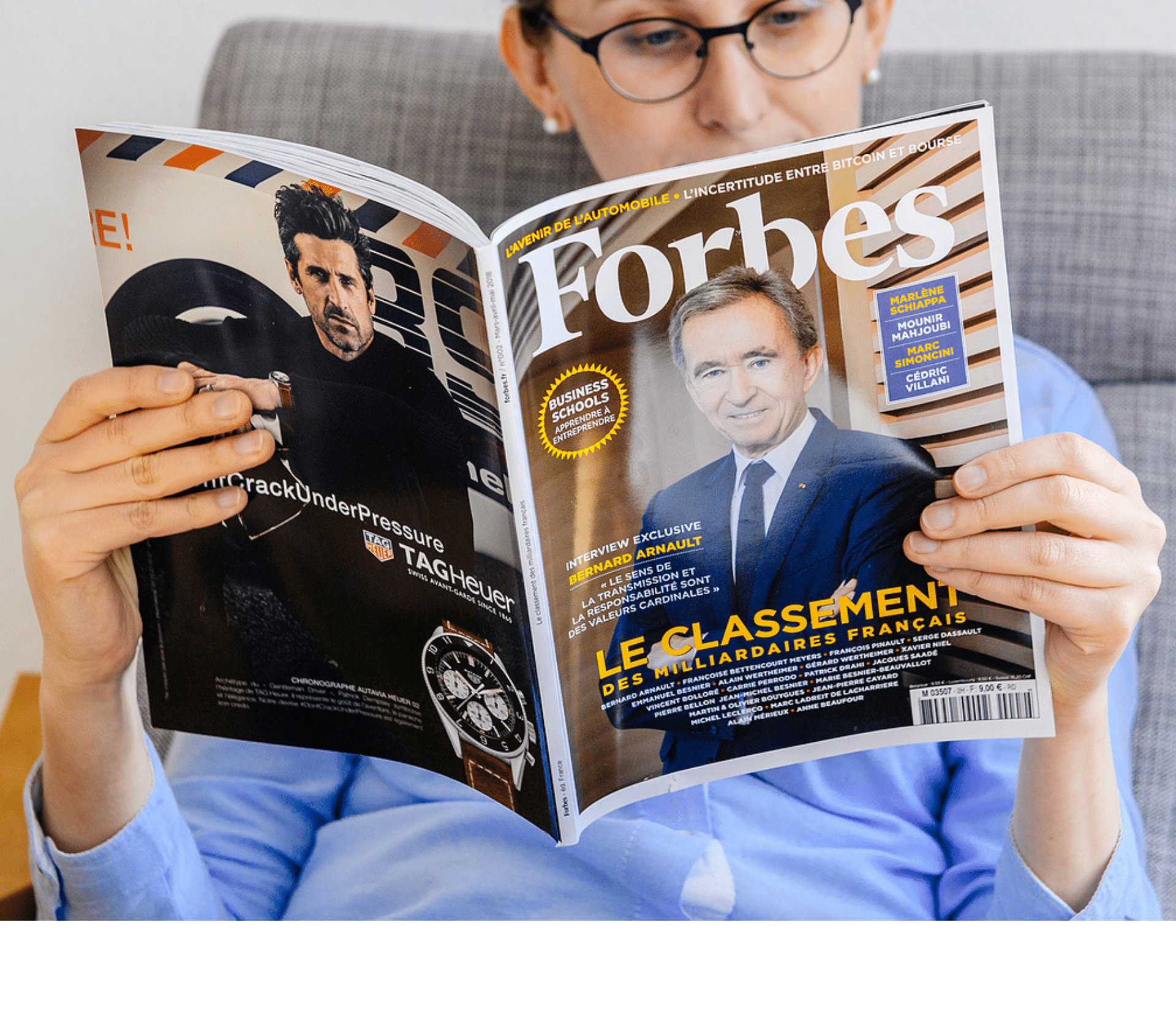 A private deal could help Forbes avoid a lackluster IPO like BuzzFeed’s.

In August, Forbes announced plans to go public through an acquisition by special purpose acquisition corporation Magnum Opus in a deal that valued Forbes at approximately $630 million. Axios reported yesterday that Forbes might be entertaining a different deal – an offer from investment firm GSV Asset Management with a $620 million valuation. If Forbes accepts the GSV offer, the company would remain private and avoid the risk of a lackluster IPO like BuzzFeed’s. Canceling SPAC deals before they come to fruition has become a growing trend in the second half of 2021.

On August 26, 2021, Forbes Global Media Holdings, Inc., which includes the well-known, 104-year-old Forbes magazine, announced it would combine their company with Magnum Opus Acquisition Limited, a special purpose acquisition company. The transaction, which was to close late in the fourth quarter of 2021 or early in the first quarter of 2022, was expected to raise approximately $600 million including $200 million in cash from Magnum Opus and $400 million in additional capital through a private placement of ordinary shares of the company priced at $10.00 per share. With this deal, Forbes shareholders would own approximately 22% of the combined company upon closing, and Forbes would be capitalized with up to $145 million in cash.

“Leveraging our iconic global brand, Forbes has been executing a data-led platform strategy and is fast becoming the gateway for businesses, entrepreneurs and customers to join the conversations and participate in the trends that are shaping the world today,” said Mike Federle, Forbes CEO, in the original announcement.

“With this transition into a publicly traded company, Forbes will have the capital to accelerate growth by executing its differentiated content and platform strategy and fully realize the potential of our iconic brand,” Federle added.

“The Forbes platform is defined by high-quality, high-impact journalism, product offerings and a loyal user base,” said Lin. “We are pleased to partner with the experienced management team to support initiatives to accelerate growth in high-quality and recurring revenue verticals. Forbes has expansive reach and is successfully broadening and deepening engagement through data-informed content curation that delivers what each Forbes user cares most about. The strategy fits perfectly with Magnum Opus’ strategy to support enterprises leveraging digitalization to craft more tailored user experiences, and big data analytics to create a positive feedback loop and multiple touchpoints with consumers.”

According to Axios, prior to the Magnum Opus deal, Forbes had entertained offers from private investors. Though it is not known if Forbes will accept GSV’s proposal valuing the company at $620 million, it removes potential risk for Forbes that its IPO will tank like BuzzFeed’s did. BuzzFeed, a digital media company known for listicles and clickbait, took the company public on December 6. By December 9, the company’s stock had lost 31% of its value to close at $5.87 per share, according to The New York Times. At 4:50 PM EST yesterday, BuzzFeed’s stock had dropped to $5.54. This is far less than anticipated.

“We entered a SPAC market that was very hot. Even companies that were not very good companies were raising at very high valuations and raising a lot of cash,” BuzzFeed CEO Jonah Peretti said in an interview with CNBC. “In the midst of our process, we definitely saw the SPAC market get ice cold.”

Maybe SPACs aren’t that special after all

Ironically, yesterday Jemima McEvoy, a Forbes staffer, wrote about this new trend in “Take Back the SPAC: More and More Companies Are Canceling High-Profile Deals to Go Public.” SPACs became popular during the pandemic as a way for companies to raise capital without having to go the traditional IPO route. Once a hot trend, SPACs are cooling, as Peretti noted. According to McEvoy, 17 SPAC mergers have been cancelled during the last six months of 2021, while only four were cancelled in the first half of the year. There are several reasons for this, including the fact that investors are dumping their stock so SPACs aren’t raising enough money and the Securities and Exchange Commission may increase their scrutiny of SPAC deals.

If BuzzFeed’s example is any indication of the stock market’s current tolerance for SPACs, Forbes may want to seriously consider GSV’s alternative bid. Is it too late to bail on the Magnum Opus deal, or are the companies too far down the road to back out now? Regardless of their decision, one thing is clear – Forbes’ financial position in 2022 hangs in the balance which will impact their plans for growth.