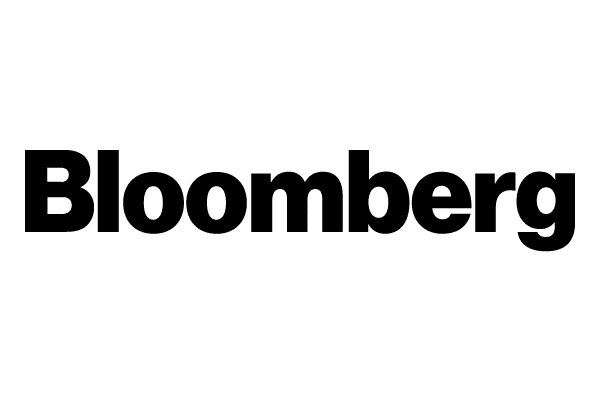 The pandemic highlighted strengths and weaknesses that the company wants to address through staffing changes and new processes.

Bloomberg News will lay off close to 90 employees, the majority currently in editorial roles, reports Variety. This group represents about 3% of Bloomberg’s editorial and research staff of 3,100. Most of the cuts will occur in Europe, Middle East and Africa, and the Americas. The media organization began making notifications to employees last week in a memo addressed to Editorial & Research from editor-in-chief John Micklethwait to staff, highlighting the reasons for the layoffs. Oliver Darcy, a senior media reporter for CNN, posted the memo to Twitter.

“As a newsroom, we have learnt a lot over the past 12 months. At our best, we have been unbeatable. Look at the way we covered COVID and markets, or the way that BI and BN have worked together over earnings. We have got much better at using audio and video, and, even if our hope remains to all be back in the office soon, we have proved that we can work from home in ways that did not seem possible. We have excelled when we have been flexible, worked across teams and focused on what the customer wants,” Micklethwait wrote.

However, some stories were “lost” because Bloomberg News didn’t act quickly enough, journalists waited for someone to back-read articles before publishing, and time sensitive requests from the news desk to get out blasts were ignored. The editor-in-chief said the organization had been aware of some of the problems previously, but COVID highlighted both strengths and weaknesses in the newsroom, including the need for more ownership and accountability over work.

“In light of this, we have decided to reorganize, and sadly this has meant losing some of our colleagues. This was not a step that we took lightly. But we have always sought to make the newsroom better – to make us more nimble, to improve our content, and to help us ‘chronicle capitalism’ in an even more comprehensive say,” said Micklethwait.

“The main aim of the new structure is to elevate editing. A system that relies on somebody further down the production line correcting errors means nobody owns a story. We need accountability: you sign off on a story only when you think it is ready to publish. You are responsible for it. We also need editors who can work for more than one team,” he added.

The editor-in-chief also noted that agility and teamwork are important. Editors should be willing and able to work across different areas of expertise to stretch and challenge their abilities and to ultimately produce better work.

“I think these changes will make all of your jobs more interesting and give you a bigger say in the stories that you write and edit. But like all changes, there will be a period of adjustment. Quite a few people have changed reporting lines; we don’t expect everything to be perfect overnight. Some groups are affected more than others, and there will be obvious pain points,” Micklethwait said.

“I am not going to pretend today is a happy day for the newsroom. It is always painful to tell journalists that they are losing their jobs. But it is also the start of a new chapter in our efforts to be the chronicle of capitalism. We have enormous resources; we should use them as well as we can. We need to recommit to principles of precision, rigor and fairness that have been the hallmarks of Bloomberg News since its inception,” he concluded.

More specifics will come over the next several weeks. In addition, the company plans to hire and expand into areas of priority including data journalism.

The news comes just one week after announcing the company had record traffic and had a 135% revenue increase in 2020. Bloomberg Media’s group was so successful that CEO Justin B. Smith set the company’s 2021 revenue goal in the nine-figure range.

“As we continue to reflect on the year gone by, it’s clear that our newsroom remains a critical, trustworthy global resource, chronicling seismic transformations across every industry,” Smith said in a memo to employees. “We see a clear path toward making subscriptions a nine-figure business in 2021.”

Despite the company’s 2020 results, these changes do not appear to be financially motivated, but rather the result of the need to improve their processes. Doing so may save Bloomberg money in the short-term, but in the long-term, the goal is a better news product which would help the company meet the ambitious nine-figure revenue goal their CEO has set for them.

While Bloomberg is the latest news organization to announce layoffs, what they have done is different than we’ve seen from other organizations. Judging by this memo, the editor-in-chief is trying to be transparent without naming names. He admits there is a problem, and he gives specific examples of what those problems are. He doesn’t sugarcoat it, and he doesn’t avoid the truth. He makes statements that will be hard for some editorial staff to hear, but change is often hard, particularly for those directly impacted.