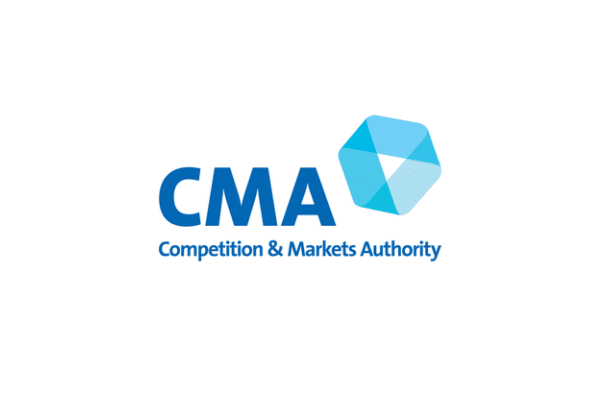 Are the companies doing enough to stop false and misleading reviews?

Last Friday, the United Kingdom’s Competition and Markets Authority (CMA) opened an official investigation into potential fake reviews on Amazon and Google. The CMA is looking into whether Amazon and Google have broken any consumer laws by not taking sufficient actions to protect shoppers from false or misleading reviews. Such reviews can have a significant impact on how a business is featured online and how a consumer perceives the products of individual businesses.

The CMA wants to know if Amazon and Google have adequate internal systems, processes and procedures in place for identifying and handling potentially fake reviews. Their investigation is focused on three primary areas:

The CMA is also concerned that Amazon’s procedures do not properly identify and prevent sellers from manipulating product listings which may show misleading reviews for other products.

“Our worry is that millions of online shoppers could be misled by reading fake reviews and then spending their money based on those recommendations. Equally, it’s simply not fair if some businesses can fake 5-star reviews to give their products or services the most prominence, while law-abiding businesses lose out,” said Coscelli in a June 25, 2021 news release.

“We are investigating concerns that Amazon and Google have not been doing enough to prevent or remove fake reviews to protect customers and honest businesses. It’s important that these tech platforms take responsibility and we stand ready to take action if we find that they are not doing enough,” Coscelli added.

Follow-up to initial May 2020 probe

This investigation is a follow-up to an initial probe launched by the CMA in May 2020 which looked into whether “several major websites” that display customer reviews were doing enough to ensure that their online reviews were not fake or misleading consumers. At that time, the CMA was not alleging that any websites were acting illegally. Instead, the CMA was specifically investigating:

“Most of us read online reviews to help decide which products or services to buy. During lockdown, we’re more dependent than ever on online shopping, so it’s really important that the online reviews we read are genuine opinions. If someone is persuaded to buy something after reading a fake or misleading review, they could end up wasting their money on a product or service that wasn’t what they wanted,” said Coscelli in a May 22, 2020 news release.

“Our investigation will examine whether several major websites are doing enough to crack down on fake reviews. And we will not hesitate to take further action if we find evidence that they aren’t doing what’s required under the law,” Coscelli added.

Since the CMA is early in its investigation, it is too soon to tell if sanctions would be imposed, based on the investigation’s findings. If, however, the CMA believes that Amazon and Google have broken laws designed to protect consumers, it may take enforcement action.

Have you ordered an online product that included a note from the seller that said you’d get a discount or other incentive if you leave a review online? I’ve gotten a number of these, and I always throw them away. This is just one way businesses can boost their ratings to increase sales and to secure better placement on ecommerce sites. These sellers should be disclosing that they were compensated for their review.

While it seems like a huge undertaking to police all reviews, Amazon and Google are technology companies at their core. It seems they have all the know-how at their fingertips to identify and prevent false and misleading reviews and to sanction sellers and reviewers for any misdeeds. We anticipate this investigation will take some time, but if the CMA finds that Amazon and Google have work to do on their end, this could set a precedent in other jurisdictions. Amazon and Google are already under the antitrust microscope in several countries. While this is not an antitrust issue, it certainly doesn’t help their cause.