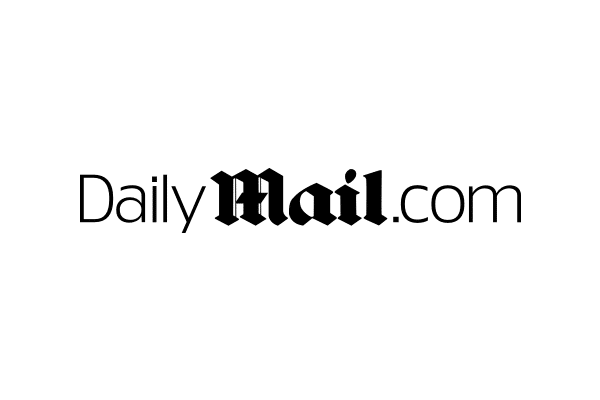 The antitrust accusations against Google continue. Associated Newspapers Ltd. And Mail Media Inc., the parent company of the Daily Mail and MailOnline in the United Kingdom, filed an antitrust lawsuit against Google on Tuesday in the U.S. District Court in New York. According to the allegations, publishers who don’t buy enough Google ad space are punished with lower search engine rankings. They also allege that Google has too much control over online advertising, and the publisher believes that Google favors other news outlets over its own news coverage.

Among other allegations, Associated Newspapers claims that Google downgraded their search engine ranking based on their coverage of the Royal Family in 2021. The publisher alleges that British readers were more likely to be served articles by Google about Oprah Winfrey’s interview with Prince Harry and Meghan Markle than articles published in the Daily Mail, particularly those written by Piers Morgan who was a columnist at the time.

In addition, the Daily Mail claims that Google has built a dominant position in the ad tech industry, and it controls the tools that publishers and advertisers utilize to buy and sell advertising space online. This includes the ad inventory marketplace, or exchange, where millions of ad spaces are sold each day in auctions. Google has an advantage which it uses to strongarm publishers and advertisers, says the Daily Mail.

“This lawsuit is to hold Google to account for their continued anti-competitive behavior including manipulation of ad auctions and news search results, bid rigging, algorithm bias and exploiting its market power to harm their advertising rivals,” a Daily Mail spokesperson said. “Despite increased criticism by regulators and governments around the world, Google’s ongoing behavior clearly shows they are not prepared to change their conduct.”

The Daily Mail seeks compensation for the antitrust behavior and injunctive relief “to restore competition in the monopolized markets and safeguard news content for readers.”

Google said the claims are meritless.

“The use of our ad tech tools has no bearing on how a publisher’s website ranks in Google search,” said a Google spokesperson. “More generally, we compete in a crowded and competitive ad tech space where publishers have and exercise multiple options. The Daily Mail itself authorizes dozens of ad tech companies to sell and manage their ad space, including Amazon, Verizon and more. We will defend ourselves against these meritless claims.”

Multiple antitrust lawsuits against Google in the U.S.

Last year, Google was sued by the Department of Justice and dozens of states and territories in multiple lawsuits. It started in October 2020 with a civil antitrust lawsuit brought by the DOJ and 11 state attorneys general, alleging anticompetitive behavior and specifically addressing Google’s general search services, search advertising and general search text advertising practices. Google was sued twice more in December. In one lawsuit, 10 states participated, alleging that Google controls nearly all display ad space, ad exchanges, and ad buyers and sellers. In the second December lawsuit, more than 35 states and territories filed an antitrust case against Google, alleging the tech giant had violated the Sherman Act by restraining trade and maintaining monopolies in general search services, general search text advertising, and general search advertising in the U.S.

European regulators want to take their shot at Google too. These accusations, allegations and lawsuits will take years to play out in the courts, but it seems that governments and businesses have had their fill of Google’s alleged anticompetitive and monopolistic ways. Though Google has a big piggy bank ($182.5 billion in annual revenue in fiscal year 2020), at some point, something has to give. Governments need to step in and impose regulations, or Google needs to pay up, or a combination of the two. These lawsuits are likely to embolden other organizations who are tired of being the little guy playing by Google’s rules. We can expect to see more of these types of cases. 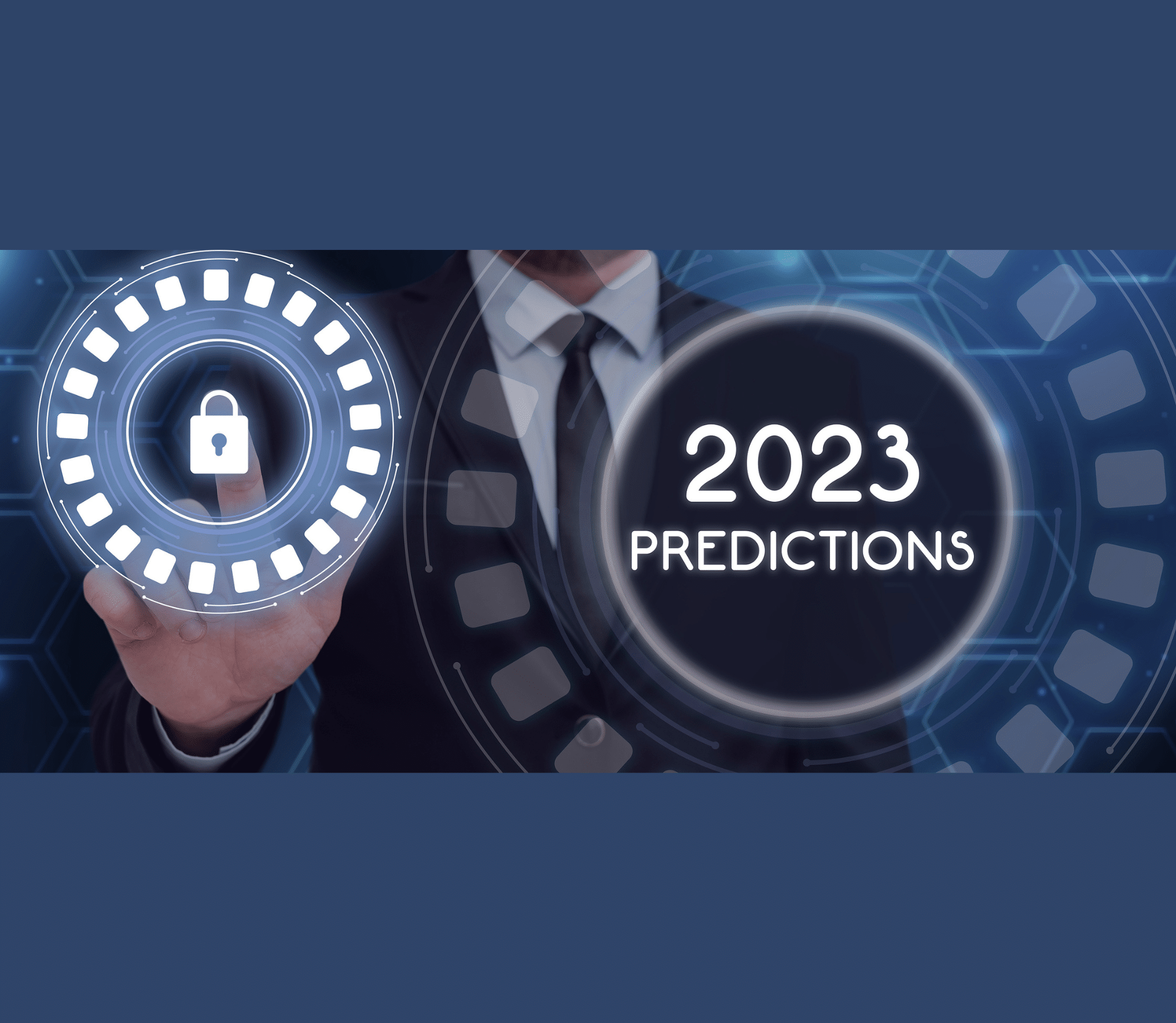