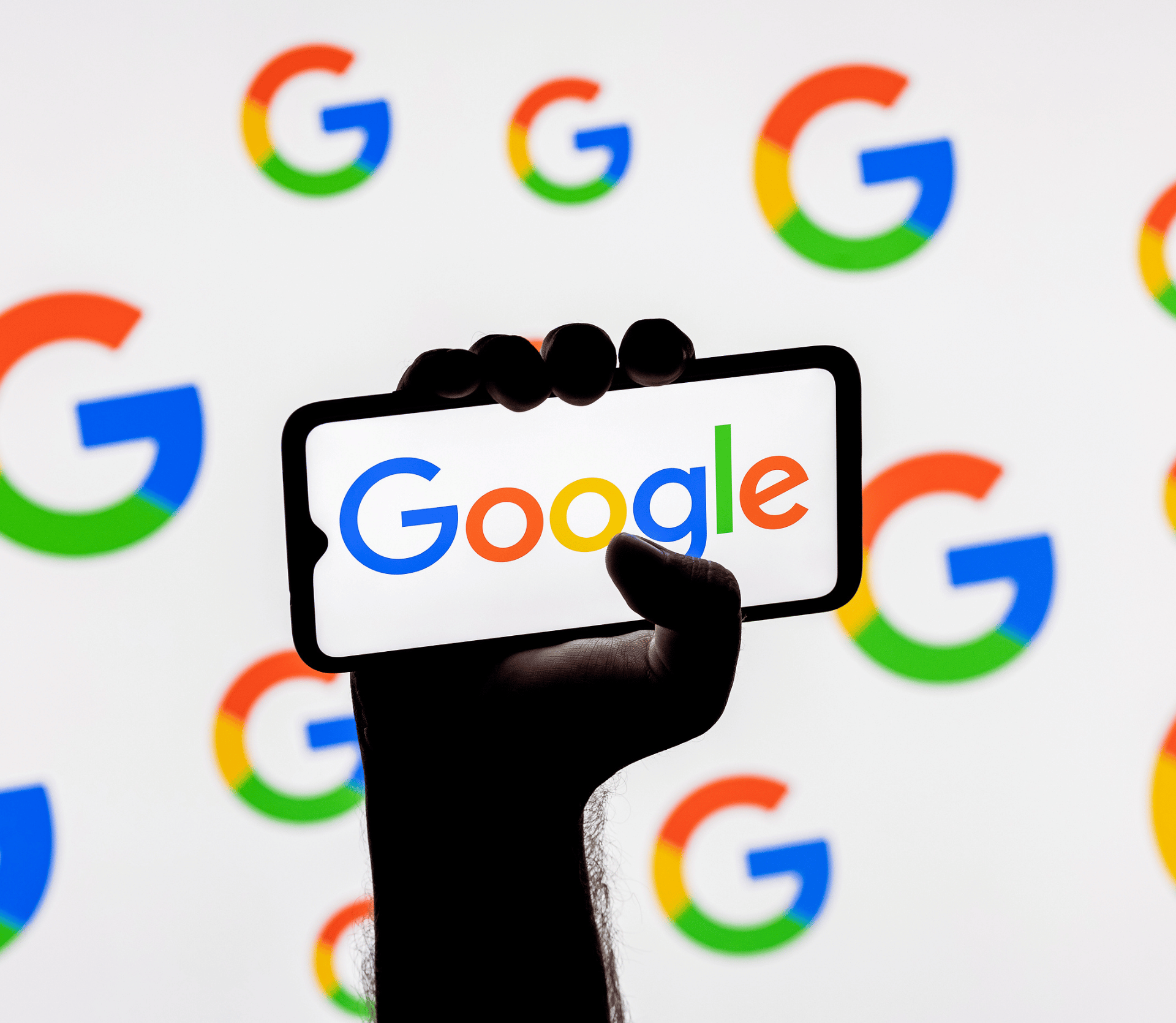 Google is getting hit from all sides with antitrust lawsuits this year. Two months after getting sued by the Department of Justice and 11 states for anticompetitive behavior, Google was sued two more times last week. On Wednesday, attorneys general from 10 states accused Google of overcharging publishers for online ads, using their dominant market position to edge out the competitive. On Thursday, attorneys general from more than 30 states filed a third antitrust lawsuit, accusing Google of illegally arranging search results to force out smaller competitors.

In one of three antitrust lawsuits against Google, the online ad antitrust suit was filed Wednesday by the states of Texas, Arkansas, Idaho, Indiana, Kentucky, Mississippi, Missouri, North Dakota, South Dakota and Utah in the U.S. District Court for the Eastern District of Texas Sherman Division. In a 130-page, partially redacted lawsuit, the states lay out their case.

“As internal Google documents reveal, Google sought to kill competition and has done so through an array of exclusionary tactics, including an unlawful agreement with Facebook, its largest potential competitive threat, to manipulate advertising auctions. The Supreme Court has warned that there are such things as antitrust evils. This litigation will establish that Google is guilty of such antitrust evils, and it seeks to ensure that Google won’t be evil anymore,” said paragraph 2 of Section I, Nature of the Case.

The lawsuit explains how Google is controls nearly all of the online display ad space, ad exchanges, and ad buyers and sellers. Google is accused of serving as the pitcher, batter and umpire in an unfair game as they have deliberately dominated the ad marketplace and violated antitrust and consumer protection laws.

“Google’s current dominance is merely a preview of its future plans. Google has an appetite for total dominance, and its latest ambition is to transfer the free and open architecture of the internet. Google’s plan is to create a walled garden around the internet in which it controls websites and mobile applications,” said the lawsuit in paragraph 18.

The lawsuit alleges that, through its market dominance and monopoly, Google has harmed publishers, advertisers, and consumers, and has violated state and federal antitrust regulations and consumer protection laws. The plaintiff states seek “equitable relief,” including costs, civil penalties and restitution, and a jury trial to resolve the matter.

“(Texas) Attorney General (Ken) Paxton’s ad tech claims are meritless, yet he’s gone ahead in spite of all the facts. We will strongly defend ourselves from his baseless claims in court,” said Google spokesperson Julie McAlister, according to The New York Times.

35+ states and territories sue regarding search and search ad monopolies

On Thursday, 35 states, the District of Columbia, Guam and Puerto Rico filed the third of three antitrust lawsuits against Google, alleging that Google has violated the Sherman Act by restraining trade and maintaining monopolies in general search services, general search text advertising, and general search advertising in the U.S. The suit says that close to 90% of all internet searches in the U.S. are made using Google. No competitors have more than 7% of the search market. In 2019, Google made $98 billion in search advertising revenue, making up 61% of Google’s total revenue, according to the lawsuit.

“It is now time to put a stop to those anticompetitive actions and to remedy past competitive harms, not simply by ceasing the wrongful conduct, but also by reversing the adverse impacts and restoring competition,” said the lawsuit in paragraph 19.

File in the U.S. District Court for the District of Columbia, the lawsuit, which the states believe extend beyond the DOJ’s claims in their October lawsuit, alleges that Google maintains its market power through a range of exclusionary, anticompetitive tactics. The suit also alleges that Google has an unlawful monopoly in general search services, Google search text advertising, and general search advertising.

The lawsuit also mentions Google’s relationship with Apple where Google is the default search engine used by the Safari browser, presets to be the default search engine on web browsers like Mozilla Firebox, and Google’s control of the Android distribution channel. The states and territories have also asked for equitable relief, including the cessation of anticompetitive conduct, prevention of future behavior, fees and costs, and any other relief the court finds appropriate.

Adam Cohen, director of economic policy for Google, response in a December 17 blog post after the filing of this lawsuit. Here is an excerpt:

“This lawsuit demands changes to the design of Google Search, requiring us to prominently feature online middlemen in place of direct connections to businesses. Redesigning Google Search this way would harm the quality of your search results. And it would come at the expense of businesses like retailers, restaurants, repair shops, airlines and hotels whose listings in Google help them get discovered, and connect directly with customers. They would have a harder time reaching new customers and competing against big commerce and travel platforms and other aggregators and middlemen,” said Cohen.

“The claims being made have been closely examined and rejected by regulators and courts around the world, including the U.S. Federal Trade Commission, competition authorities in Brazil, Canada and Taiwan, and courts in the United Kingdom and Germany, who all agreed that our changes are designed to improve your search results. It’s also well established that the most important driver for our search results is the specific query—not your personal data,” Cohen added.

Cohen said the company looks forward to making their case in court.

If this was a snowball fight, Google is getting pummeled by its opponent with rapid-fire snowballs from all across the country. That is not to say that Google will lose, however. Afterall, with $161 billion in annual revenue and big profit margins in 2019, the tech behemoth doesn’t necessarily need to play. They can just build a bigger snow fort or put an unstoppable blade on their giant snowplow. Either way, the antitrust lawsuits will take years to play out, as U.S. and European regulators take their best shot.