Amazon says they will stop accepting UK-issued Visa credit cards as of January 19, 2022 due to high transaction fees.

An Amazon spokesperson made the following statement, published by TechCrunch, in response to inquiries.

“The cost of accepting card payments continues to be an obstacle for businesses striving to provide the best prices for customers. These costs should be going down over time with technological advancements, but instead they continue to stay high or even rise. As a result of Visa’s continued high cost of payments, we regret that Amazon.co.uk will no longer accept UK-issued Visa credit cards as of 19 January, 2022,” said an Amazon spokesperson.

“Customers can continue to use all debit cards (including Visa debit cards) and other non-Visa credit cards to shop on Amazon.co.uk. With the rapidly changing payments landscape around the world, we will continue innovating on behalf of customers to add and promote faster, cheaper, and more inclusive payment options to our stores across the globe,” the spokesperson added.

Amazon also made the announcement in a tweet last Wednesday.

Though Amazon and Visa have had a long-standing relationship, this dispute could cause Amazon to drop Visa as a payments partner for its co-branded credit card. Amazon is said to be discussing other opportunities for a co-branded card with Mastercard and American Express. Financial Times says that rising costs are only one issue that Amazon has with Visa. There are other problems at stake.

With a January 19, 2022 deadline, there is still time for Amazon and Visa to come to some sort of an agreement. Neither side has commented on what the transaction fees actually are and how fees charged in the U.K. may differ from those charged elsewhere.

In an exclusive interview with Reuters, Visa chief financial officer Vasant Prabhu said, “We’ve resolved these things in the past, and I believe we’ll resolve them in the future. It is our expectation that there will be a resolution so that UK consumers are not impacted.”

Amazon is playing hardball by taking the dispute public, but it is hard to believe that the two parties won’t be able to resolve this before the deadline. Visa will not want to lose Amazon’s UK business, and Amazon doesn’t want to make online shopping more difficult for consumers. This announcement is likely a power play by Amazon to get Visa to lower its fees. 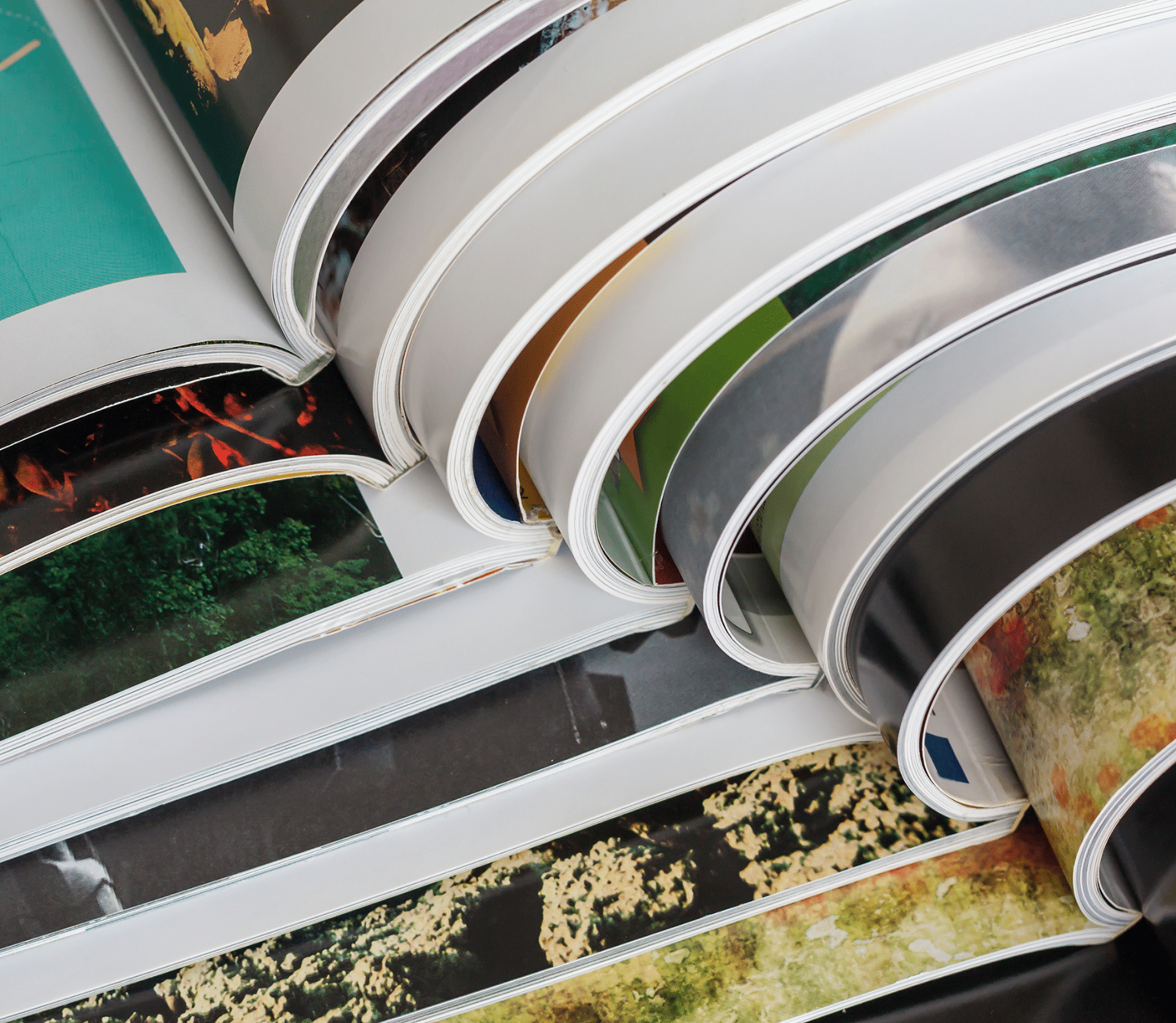