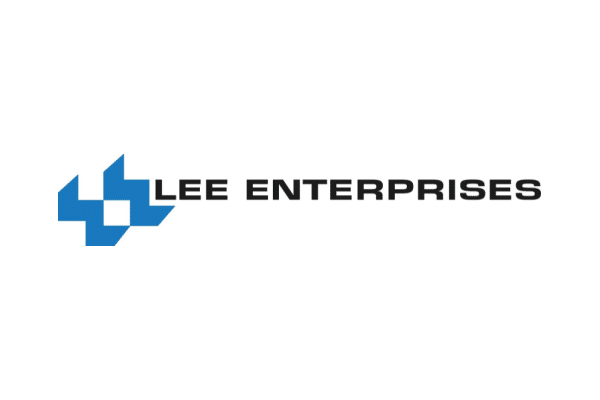 But Alden is not likely to give up without a fight

Alden Global Capital was on the way to making more money moves with its proposed acquisition of Lee Enterprises. The deal came in the form of an unsolicited cash offer, valued at $141 million, with each share being valued at $24. Alden currently owns a 6% stake in Lee Enterprises. Alden was hopeful for a speedy takeover of the newspaper chain, which would have expanded its market reach to 77 different markets in 26 states. They could have wrapped up in about four weeks, but shares from Lee have begun to rise. The Board unanimously voted to enact a “poison pill” plan that would dilute shares should Alden start to buy shares and increase their ownership percentage without consent.

Last week, Alden Global Capital was to nominate three candidates to stand for election to Lee Enterprises’ Board of Directors. After the Board of Directors reviewed the notice from Alden, it was found to be invalid; it did not meet several essential requirements made by Lee that were outlined in the company’s bylaws..

In a statement from the Board, they shared, “Lee’s bylaws provide a very clear and simple procedure for investors to nominate candidates for election to Lee’s Board of Directors. The nomination procedure and information requirements in our bylaws are consistent with those of the vast majority of public companies incorporated in Delaware. Over the past few years, hundreds of investors – including many that have been advised by Alden’s two law firms – have properly fulfilled these types of notice requirements and information requests. Alden, however, failed to meet the most basic and most important requirement of our director nomination procedure: demonstrating it is eligible to nominate directors. Instead of following the straightforward process outlined in Lee’s bylaws to provide proof that Alden is an eligible shareholder, Alden attempted to circumvent by having an unrelated, third-party shareholder send a cover letter attaching an incomplete and internally inconsistent nomination from Alden. In addition, Alden’s nomination notice does not comply with several other substantiative requirements of Lee’s bylaws.”

Other requirements not met include an attempt to work around their eve of the nomination deadline. Lee states, “Lee adopted its common procedural and disclosure protections to ensure the orderly exercise of shareholder rights and the integrity of director elections. The requirements are clearly states and have been publicly available for over two years.” Lee’s Board of Directors are there to enforce these requirements regardless of where the application is coming from. Due to Alden’s not meeting of their deadline, they will be ineligible to nominate any candidates at the 2022 Annual Meeting. Any nominations from Alden, as well as any proxies, will be disregarded, as well as any votes for those nominations.

When Alden first announced its plans to acquire Lee Enterprises in a November 22 letter to the Lee Enterprises board, the company said, “We believe that as a private company and part of our successful nationwide platforms, Lee would be in a stronger position to maximize its resources and realize strategic value that enhances its operations and supports its employees in their important work serving local communities. Our interest in Lee is a reaffirmation of our substantial commitment to the newspaper industry and our desire to support local newspapers over the long term.”

“We are keenly interested in working constructively with the Lee Board of Directors (the “Board”), with the goal of getting to a successful transaction with value, speed and certainty. Scale is critical for newspapers to ensure necessary staffing and in order to thrive in this challenging environment where print advertising continues to decline and back office operations and legacy public company functions remain bloated, thus depriving newsrooms of resources that are best used serving readers with relevant, trustworthy and engaging content,” Alden said.

“We hope that the Board will work with us to maximize value and opportunities for all Lee stockholders and employees, and we look forward to receiving a response to this non-binding proposal in an expeditious manner,” added the hedge fund.

Following the latest news, Alden did not respond to requests for comment, St. Louis Today reports. Lee will announce the date for their 2022 Annual Meeting, as well as file proxy materials with the Securities and Exchange Commission in due course. They also stated that there was no need for Lee shareholders to take any action as this time. Several unions have started a campaign against the acquisition, stating that, “They will take this proud company, built over decades of hard work, and leave it in the ashes.”

Alden Global Capital purchased Tribune Publishing for $633 million earlier this year, growing their newspaper empire. Another acquisition by Alden not only significantly expands its reach, but it calls into question their motives. Is this another profit center where they plan to put profit above local journalism and local jobs? This is certainly not a friendly acquisition situation, and Lee Enterprises might have come out fighting, but Alden rarely gives in.