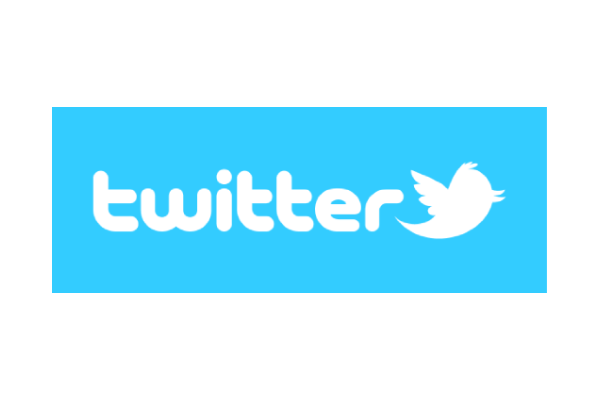 Rumors swirled the internet for hours yesterday morning before it became official. Jack Dorsey, co-founder and CEO of Twitter, resigned after 16 years at the social media platform he co-founded. He told the Twitter team via email yesterday and then tweeted an image of the email in the name of transparency. The company’s CTO Parag Agrawal, who Dorsey has complete trust in, is officially in the CEO seat. He is already listed as CEO on the Twitter leadership page. Dorsey will remain on the board until May of next year, and Bret Taylor will become board chair.

“I want you all to know that this was my decision and I own it. It was a tough one for me, of course. I love this service and company…and all of you so much. I’m really sad…yet really happy,” Dorsey wrote. “There aren’t many companies that get to this level. And there aren’t many founders that choose their company over their own ego. I know we’ll prove this was the right move.”

In his email, Dorsey said there are three reasons for making the decision now. The first is that he and the board unanimously approved the appointment of Parag to the position.

“He’s curious, probing, rational, creative, demanding, self-aware, and humble,” Dorsey said. “He leads with heart and soul, and is someone I learn from daily. My trust in him as our CEO is bone deep.”

The other two reasons the time is now is because Bret Taylor, president and COO of Salesforce, is moving into the board chair position as an independent company leader and the entire Twitter team. Dorsey he believes the company will expand even further without his influence or direction, and he is excited for the future of the company.

“All of you have the potential to change the course of this company for the better. I believe this with all my heart,” Dorsey told the team.

What will Dorsey do now? He’ll finish out his term on the board, provide support to Parag if needed and probably spend time with one of his other ventures, Square.

Just the latest in a string of changes

Twitter has evolved quite a bit this year, making major moves to shift its dependence away from advertising and sponsorship dollars toward subscription products.

Twitter acquires Revue: In January, Twitter acquired Revue, a publishing platform that allows writers and publishers to monetize content through paid newsletters. The acquisition allows Twitter to offer paid newsletters without having to build their own service. In August, Twitter began testing the platform with a limited group of users, but did not say when it would be more widely available.

Twitter Super Follow: In March, the company announced on their Analyst Day 2021, they would launch a Super Follow subscription feature for users. In exchange for a nominal subscription fee, users would get access to exclusive content not available to regular users. Super Follow will be made available to top users, including brands, celebrities and influencers, to monetize their content. The paid subscription service officially launched in September with three tiers: $2.99, $4.99 and $9.99.

Twitter acquires Scroll: On a spending spree, in May, Twitter acquired ad-blocking service Scroll with the goal of providing a cleaner, more streamlined experience for online readers and publishers. Readers who subscribed to Scroll could read articles from participating publishers without annoying pop-up ads and other online clutter. In October, Scroll announced it would shut the service down in 30 days and encouraged Scroll subscribers to subscribe to Twitter Blue when available to read fast-loading, ad-free articles while supporting journalism.

Twitter Blue: Also in May, Twitter user and tipster Jane Manchun Wong revealed that Twitter planned to launch a $3-a-month subscription service called Twitter Blue. Twitter later confirmed the subscription outlining some of the features: undo the sending of tweets, profile customization, ability to tip users, profile badges, an ad-free option, etc. In June, Twitter launched Twitter Blue in Canada and Australia for $3.49 and $4.49 per month, respectively, in local currency.

In a February 25, 2021 8K filing with the Securities and Exchange Commission, Twitter confirmed its long-term goals. Among them was doubling total annual revenue from $3.7 billion in 2020 to $7.5 billion in 2023. Also, the social media platform wants to reach at least 315 million monetizable daily active users by the fourth quarter of 2023, representing a compound annual growth rate of about 20%. Those are lofty goals, but Dorsey is confident that Parag and the Twitter team can meet them.

What can we expect? More of the same. Whether you love the social media platform or hate it, it is a “go to” place for conversations, news updates, and breaking news. It is also a place that many brands, including subscription and membership companies go to promote their products and connect with their subscribers and members.

Twitter isn’t perfect, but it serves many purposes, and the company has been successful. Its move to the subscription model will come with a price – literally; it will give the company more stable recurring revenue, but the service is likely to lose some users too. As for Dorsey, well, he is an interesting character. He probably already has the “next big thing” in his sights. If Twitter is to be believed, it just might be bitcoin.