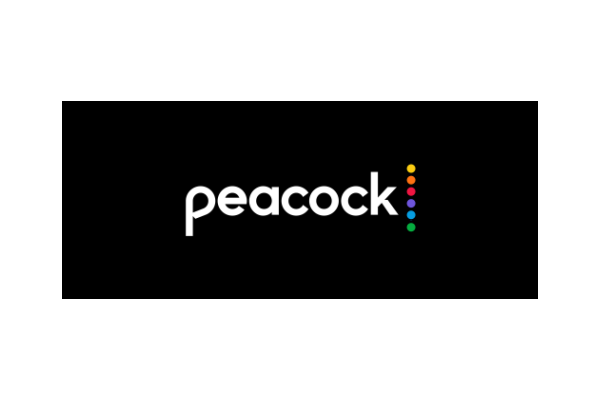 Peacock, Comcast’s new ad-supported streaming service, hit 33 million sign-ups in the United States by year end, according to Comcast’s fourth quarter earnings report. The number of sign-ups indicates the number of consumers who created a Peacock account, but they are not necessarily paying subscribers. The total number of sign-ups also does not indicate how many of the 33 million have actually tuned into Peacock. The three-tiered AVOD service did a soft launch in April 2020 for Comcast customers and a full launch in July 2020.

Peacock generated $100 million in revenue in the fourth quarter but is expected to post $2 billion in combined losses for 2020 and 2021. Presumably, the losses are due to start-up and content and customer acquisition costs.

Utilizing the freemium business model, Peacock has three tiers: a free, ad-supported tier; a limited-commercial tier for $4.99 a month; and an ad-free tier for $9.99 a month. Each tier has a slightly different offering.

The free tier offers thousands of hours of movies and TV shows, plus sports and news, at no cost. The programs include access to seasons 1 and 2 of The Office, now exclusive to Peacock, and The Office Zen 24/7 Channel.

Peacock Premium is $4.99 a month, or $49.99 a year, after a seven-day free trial. It includes everything the free tier offers, plus ALL seasons of The Office, extended cuts from The Office, live sports, exclusive Peacock Originals, next-day access to current NBC shows, additional movies and TV shows, and full access to kids’ shows and movies.

Peacock Premium Plus is $9.99 a month, or $99.99 a year. It is touted as an ad-free plan but, because of streaming rights, some shows will still have ads. This tier has everything Peacock Premium has, plus access to select titles that can be watched offline on mobile devices.

Based on the British version of The Office, which was created by Ricky Gervais and Stephen Merchant, the American version of The Office was aired on NBC in the U.S. in March 2005 through May 2013. It spanned nine seasons and 201 episodes, the mockumentary quickly becoming a fan favorite. Peacock announced in December that The Office would leave Netflix and be available exclusively on Peacock. In 2018, The Office was the top-watched TV show on Netflix with 52 billion viewing minutes that year, according to Media Post. It is likely that Peacock’s success with sign-ups will continue in light of The Office’s move.

Greg Daniels, who created the American version of The Office, commented on the show’s new home.

“Having The Office back in the NBC family opens up access to a lot of extra content that we originally shot,” Daniels said. “The experience on Peacock should feel like a celebration of The Office for fans.”

Brian Roberts, chairman and CEO, of Comcast commented on Peacock’s success on the January 28, 2021 earnings call.

“Peacock has had an exceptional start, exceeding all of our internal targets. This premium hybrid AVOD service, which has a light ad load and is unlike any other, offers a breadth of content that appeals to just about every demographic, at an unbeatable consumer value, much of it for free. Momentum has further accelerated with the addition of The Office, which we own and began streaming exclusively on Peacock as of January 1,” Roberts said.

Roberts also said that The Office is driving incremental users to Peacock, and they are finding other shows like Parks and Rec, Yellowstone, Saved by the Bell, and Brooklyn 99 along with movies and sports.

In response to a question on the earnings call, Dave Watson, Comcast president and CEO, also shared his thoughts on Peacock’s early success, including the network’s focus on advertising revenue.

“…we launched this on Comcast just over nine months ago and nationally just over six months ago, so we’re at the very beginning of this business. But we are very confident based on the small amount of time that the business model has adapted the right business model [sic]. People are signing up, they are using what we have expected. And advertisers are very interested in buying it,” Watson said.

“So, this steady growth is very promising for us and we don’t have anything to reframe at this point, but I think that the performance is much better than we expected and gives us a lot of optionality going forward. But we’re just going to continue to drive this business model now and focus on the advertising revenue,” added Watson.

Thirty-three million sign-ups in nine months is impressive, particularly since the majority of those came before the debut of The Office on January 1. Based on the popularity of that show alone, it is likely that Peacock’s success will continue. In addition, Peacock will likely see more growth and sign-ups as it acquires content from niche streaming services like the WWE Network and IndyCar Pass and when Peacock absorbs some of the content currently available on NBC Sports Network which is shutting down at the end of this year. That content will be divided between Peacock and the USA Network. NBCUniversal knows TV, and we can expect they will continue to make Peacock successful.