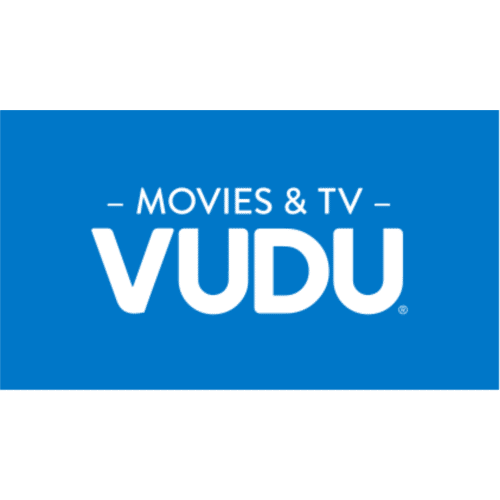 Adding another streaming service to the Comcast NBCUniversal family

On Friday, Vudu announced to customers that Fandango would acquire the ad-supported streaming video and movie rental service from Walmart. Vudu launched in 2004 and was acquired by Walmart in 2010 for $100 million. Terms of this deal were not disclosed. In its announcement, Vudu told customers there would be some exciting things to share in the coming months, but for now, their Vudu experience will not be changing. Customers can still access their movie and TV libraries and the Vudu app across devices.

Vudu offers more than 10,000 movies and TV shows for free, as well as 150,000 additional titles for rental or purchase, including new releases before they are available on Blu-Ray/DVD, Netflix and Hulu. It is available on a variety of devices including Roku, Apple TV, PlayStation, Android and Xbox.

Owned by Comcast NBCUniversal, Fandango is a movie ticketing and movie rental company. Variety reports that Fandango will retain Vudu’s office in Sunnyvale, California and make job offers to most of Vudu’s employees. Vudu will continue to provide the back-end infrastructure for the movie and TV sales and rentals on Walmart.com, says Variety.

The deal is an interesting move because Fandango has its own streaming on demand video service, FandangoNow, which offers more than 100,000 movies and TV shows, including current hits and old classics and shows that are not available with a Netflix, Hulu or Amazon Prime subscription. Viewers can rent or purchase movies and TV shows. Right now, FandangoNow is offering a new customer special – 20% off movies and TV shows during a customer’s first 30 days after their first paid transaction.

It seems logical that the two services would eventually merge, particularly since they have some overlapping content and are appealing to similar audiences. It also would condense the market a bit since NBCUniversal did a soft launch of its new streaming service Peacock to Comcast Xfinity customers last week. Peacock is a tiered service. Like Vudu, it offers an ad-supported tier where viewers can watch TV shows and movies for free. Peacock has other options, including a premium subscription for $4.99, and ad-free premium content for an additional $5 a month. Peacock will launch nationwide this summer.

In related streaming news, Comcast, who owns NBCUniversal, purchased ad-supported streaming service XUMO for $100 million in February. This would give Comcast control of these streaming video services: XUMO, FandangoNow, Vudu and Peacock. Peacock is the only one with a subscription component. All four have an ad-supported component.

Why would Comcast want to amass such a hodge podge collection of streaming video services? Customer base, market share, revenue diversification and synergies. Comcast can grow its streaming base by acquiring other companies, their content and their customers. The acquisitions also help Comcast get their share of the streaming video market.

With a mostly ad-supported model, they will not be able to compete with the likes of Prime Video, Disney+ or Netflix, but they can compete with other ad-supported services like Hulu. Purchasing other companies helps Comcast to grow while diversifying revenue, so their eggs aren’t all in one basket, and where services like FandangoNow and Vudu can be combined, there may be opportunities for synergy and cost savings. We wonder what other streaming video services Comcast has its eye on next.