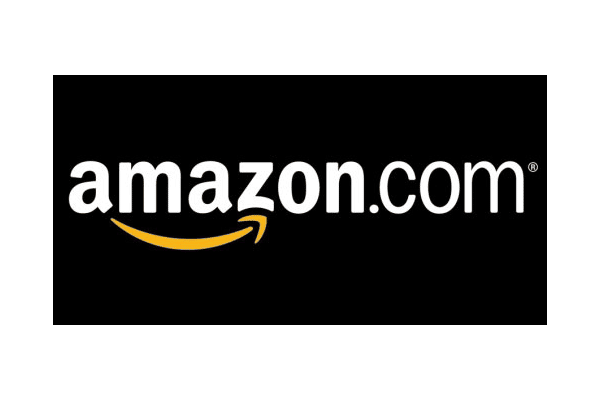 Exclusive home for Thursday Night Football, starting in 2023, for an estimated $1 billion a year

Are you ready for some football? Amazon Prime Video is. The streaming subscription service has secured a 10-year deal with the National Football League to become the exclusive home for Thursday Night Football, starting in 2023. The deal, estimated to be worth $1 billion annually, marks the first time a digital streaming service will offer a full package of NFL games as an exclusive partner.

The deal will include one pre-season and 15 regular season NFL Thursday Night Football games each year. This is an increase of four games over Prime Video’s current contract with the NFL. As part of the deal, Prime Video will present pre-game, half-time and post-game shows and include exclusive features like X-Ray and Next Gen Stats available to Prime members in the U.S. Prime Video also secured rights to original NFL programming and expanded rights to in-game highlights for all NFL games. Games will also be available in teams’ home markets on broadcast television.

“NFL games are the most watched live programming in the United States, and this unprecedented Thursday Night Football package gives tens of millions of new and existing Prime members exclusive access to must-watch live football on Prime Video,” said Mike Hopkins, SVP of Prime Video and Amazon Studios, in the company’s announcement.

“NFL fans from across the country will enjoy a premium viewing experience with Thursday Night Football, as well as access to a broad selection of content including award-winning Amazon Originals available on Prime Video,” Hopkins added.

NFL Commissioner Roger Goodell said he is excited about the expanded partnership with Amazon.

“Thursday Night Football will be our first-ever digital package, and we are thrilled to exclusively partner with Amazon to bring our games to more fans on more platforms. NFL football drives passionate viewers and Amazon will enable us to continue to grow our fan base in innovative and compelling ways,” Goodell said.

“Most of our fans enjoy NFL football on TV or on their phone, but don’t get to go to the stadium. So having long-term really good partners who can bring football at a high-production value into your household or onto your phone or on your digital device is really important to us,” said Rolapp. “And so when we started these discussions and had the chance to put in some long-term commitment with some really good partners, we worked really hard to do it and I think long-term means a lot of good football for fans for years to come.”

Amazon first broadcast Thursday Night Football during the 2017 season and, in 2020, Amazon and the NFL agreed to add one exclusive regular season game each year to the current 11-game Thursday Night Football line-up. Amazon reports that last year’s December 26 game between the San Francisco 49ers and the Arizona Cardinals drew approximately 11.2 million viewers and the highest digital average-minute audience for an NFL regular season, an all-time record.

“These new media deals will provide our fans even greater access to the games they love,” said Goodell in a statement. “We’re proud to grow our partnerships with the most innovative media companies in the market. Along with our recently completed labor agreement with the NFLPA, these distribution agreements bring an unprecedented era of stability to the league and will permit us to continue to grow and improve our game.”

If you’re a football fan, or an Amazon Prime member, or both, you’re a winner! This is a great opportunity for Amazon Prime to get exclusive access to popular sports content that has a broad audience and record viewership. This adds even more value to the Prime membership which already has more perks than virtually any other membership available. The content also has the potential to draw in even more subscribers to a Prime Video only or to the broad-based Prime membership best known for free shipping. This is a good “get,” Amazon. Well done!