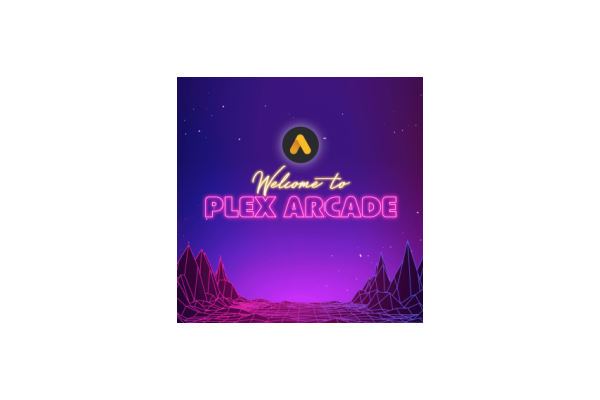 If you are a fan of Atari video games like Centipede, Super Breakout and Missile Command from the 1980s and 1990s, you are in luck. Streaming video service Plex is launching Plex Arcade, a retro video game subscription service that allows subscribers unlimited access to play favorite vintage Atari games on your tablet, smartphone or TV.  After a seven-day free trial, Plex Arcade is $2.99 a month for Plex Pass holders, or $4.99 a month without a Plex Pass. Plex Pass is a Plex premium subscription for movies, TV, music and games. It is available for $4.99 a month, $39.99 a year, or $119.99 for a lifetime subscription.

“Level up your library. Plex now has a whole new way to experience game play, for every generation of gamer. Start off with dozens of Atari classics, then personalize your collection by adding your own games, emulators, artwork and controllers,” said Plex on its Plex Arcade website. “We’ve actually kicked the idea around for years, and given that over the last year we’ve been looking for new ways to entertain and distract ourselves, we decided to finally make it happen. And we gotta say, the results are super cool!”

To make Plex Arcade possible, Plex partnered with Parsec, a tool which connects players to their friends and games from anywhere on any screen. And, of course, they partnered with Atari to bring subscribers their favorite Atari games. The games currently included in Plex Arcade’s video game subscription service include:

Players can also add their own retro video games to their Plex Arcade library.

There are certain technology requirements and limitations. For example, to use Plex Arcade, subscribers have to use the Plex Media Server versio 1.21.2 or newer for Windows or macOS, a Parsec account and an active Plex Arcade subscription. Player apps are supported on Amazon Fire TV, Android (mobile), Android TV, Apple TV, iOS, macOS, Plex Web App, and Windows with more app support coming later. For a complete list of limitations and requirements, visit Plex’s FAQs online at Plex.tv.

Long before smartphones, streaming video and pricey gaming consoles, you could play Atarti’s classic arcade games with tokens at the pizza parlor, arcade or movie theater. I am sure I am not alone in thinking this is going to be fun for an entire generation of retro gamers who yearn for a taste of yesteryear. No one can match the clarity, ingenuity or variety of today’s games, gaming systems and gaming subscriptions, of course, but this is an awesome and affordable option for some of us to go back to our childhood and teen years when hair was big, combs were even bigger, and neon anything was our favorite color.