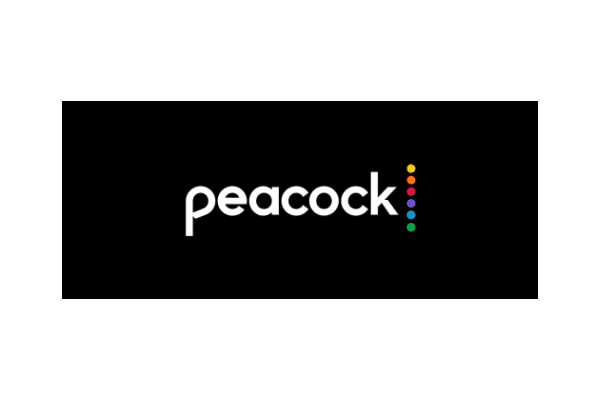 In its first quarterly earnings statement, Comcast reports that Peacock, NBCUniversal’s ad-supported streaming subscription service, has grown to 42 million sign-ups in its first year. Considering that HBO Max launched shortly thereafter, this is impressive. Though Peacock has been steadily adding new customers since its beta launch last spring, it is likely that The Office’s and WWE Network’s moves to Peacock contributed to subscriber growth.

“This strength in users and engagement has enabled us to create additional advertising inventory outside of our initial partnership with CPMs at a material premium to linear prime time,” said Brian L. Roberts, chairman and CEO of Comcast on the company’s April 29 earnings call.

“Key to Peacock’s domestic success has been Xfinity with X1 and Flex driving subscriber acquisitions and healthy engagement. With Peacock, we’ve created great options for ourselves with several opportunities on the horizon. We’ve recently secured more original programming with creative partners like WWE at the NFL, providing a strong path to upsell into Peacock Premium,” Roberts said.

As Peacock grows its U.S. audience, the company is looking at international expansion. The company said they would discuss that throughout the year.

Peacock, which was previously reported under corporate results, is now reported under NBC Universal in the Media category, along with the company’s TV businesses. Total Media revenue increased 3.2% to $5 billion, compared to the first quarter of 2021, while Media EBITDA declined 3.7% to $1.5 billion. Peacock generated $91 million in revenue, but it had an EBITDA loss of $277 million, compared to a loss of $59 million in the same period last year. When Peacock is excluded, Media EBITDA increased 10% because it had lower expenses. Peacock had higher programming and production expenses during the first quarter because of a new licensing agreement with Peacock.

The company had lower theatrical revenue and costs due to COVID-19. The company said it will release Fast 9 in theaters in the second quarter, and it will delay the release of Minions 2 from July 2021 to July 2022.

Overall highlights for Comcast include the following:

“We are very pleased with our steady growth on Peacock, and we’re particularly pleased that we chose this business model, which is an ad-supported AVOD model for the business. It was the right decision to pursue that clearly for our company. Our revenue in that model is a mix of both subscription revenue and ad revenue,” Shell said.

Peacock launched in beta last spring with a full launch in July. In less than a year’s time, Peacock has amassed a solid following and subscriber base. By combining subscription and advertising revenue in one product, the company is able to diversify its revenue streams, while also providing viewers with options. You can watch it for free, but you’ll have to sit through the ads. If you want fewer ads, or no ads, you’ll pay more. Peacock will have to compete with other popular streamers like Netflix, Disney+ and HBO Max, but it has served itself well by securing exclusive rights to The Office and to the WWE Network which has a growing niche. Peacock may lose money for a few years, but that was anticipated and content costs money. We expect them to do well in 2021 and beyond. 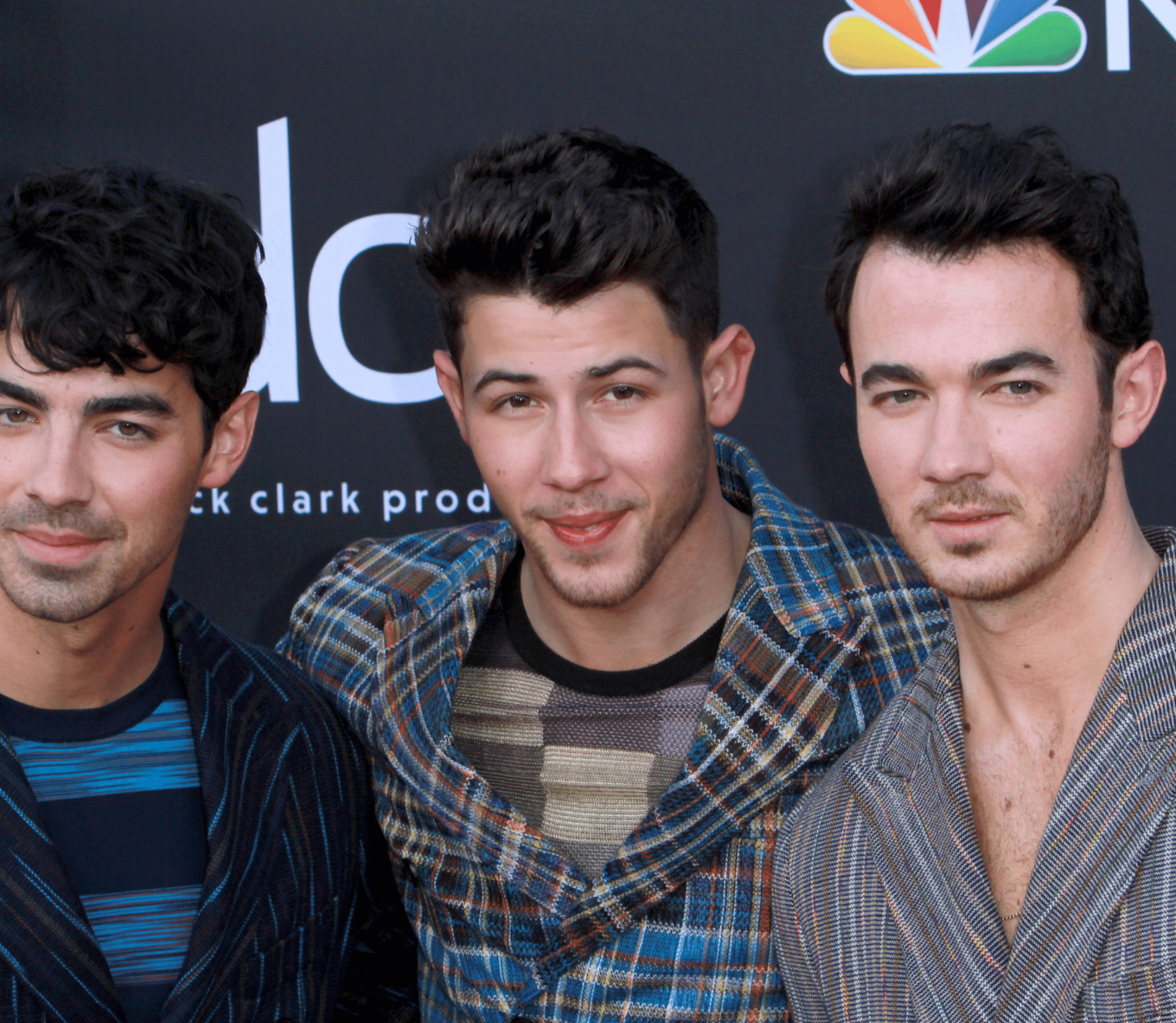