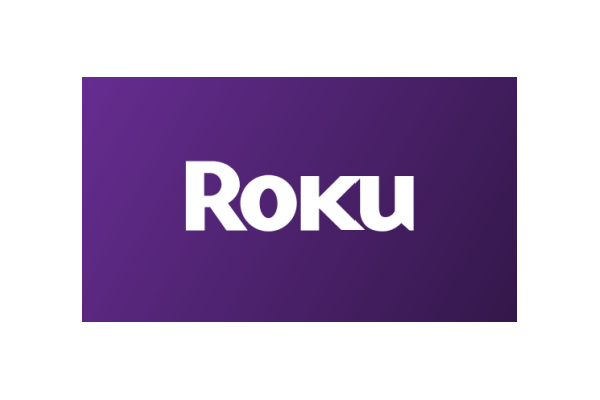 “As the leading streaming platform in the U.S., Roku is more important than ever to the TV ecosystem. We connect viewers, content owners, and advertisers at scale in a virtuous cycle that creates value for all participants,” said Anthony Wood, Roku founder and CEO, in a February 28, 2021 earnings call.

“Fully a third of all American homes are now non-pay TV households. Leading media companies are reorienting around streaming and launching new streaming services. The traditional TV upfronts are beginning to crumble as advertisers demand more flexibility, better measurement, and a broader audience. We are pleased with the progress we made in 2020 and excited about the large opportunities that lie ahead in the streaming decade,” Wood added.

Full year highlights for Roku include the following:

Roku provided the following comparison of its growth from 2016 to 2020.

With more viewers at home during the pandemic, new accounts and viewership were particularly strong in the second and third quarters of 2020. Roku said its active accounts in the U.S. are now more than double the number of video subscribers of the largest cable company.

In its shareholder letter, Roku said the uncertainty of the pandemic makes predicting 2021 performance more challenging.

“…the level of uncertainty compounds when trying to assess the net impact of a variety of factors such as the timing of the vaccine rollouts, emergence of new COVID-19 variants as well as the lasting economic impacts of the pandemic. Consequently, instead of providing a formal outlook for the full year, we will provide some directional perspective,” Roku said.

“2020 was a pivotal year to start the streaming decade as pandemic related disruptions served as a catalyst in the fundamental shift to TV streaming and demonstrated the power of our strategy, technology and execution. Our strategy and execution are working well, and we are seeing the results in our financial performance, our continued position as America’s No. 1 TV streaming platform by streaming hours, and our early international successes,” said Wood. “Our purpose-built platform for TV streaming offers superior outcomes for the entire ecosystem – including users, content publishers and advertisers. We will continue to invest in innovation and growth, and are looking forward to a successful 2021.”

Also in 2021, we can expect to see Quibi content on the Roku platform. After a failed launch last spring, short-form video platform Quibi shut down in December and Roku acquired its content, including 75 shows and documentaries.

2020 was a big year for all streaming companies, including Roku who has multiple revenue streams including Roku players, their streaming service, advertising, content distribution, Roku Pay and more. As the pandemic heads into year 2, Roku is well positioned to support more users, subscribers, advertisers and brands who want to make their content accessible via Roku. While 2021 will not look like last year and may not bring the same level of record streaming growth, Roku will still have a solid year in its own right.