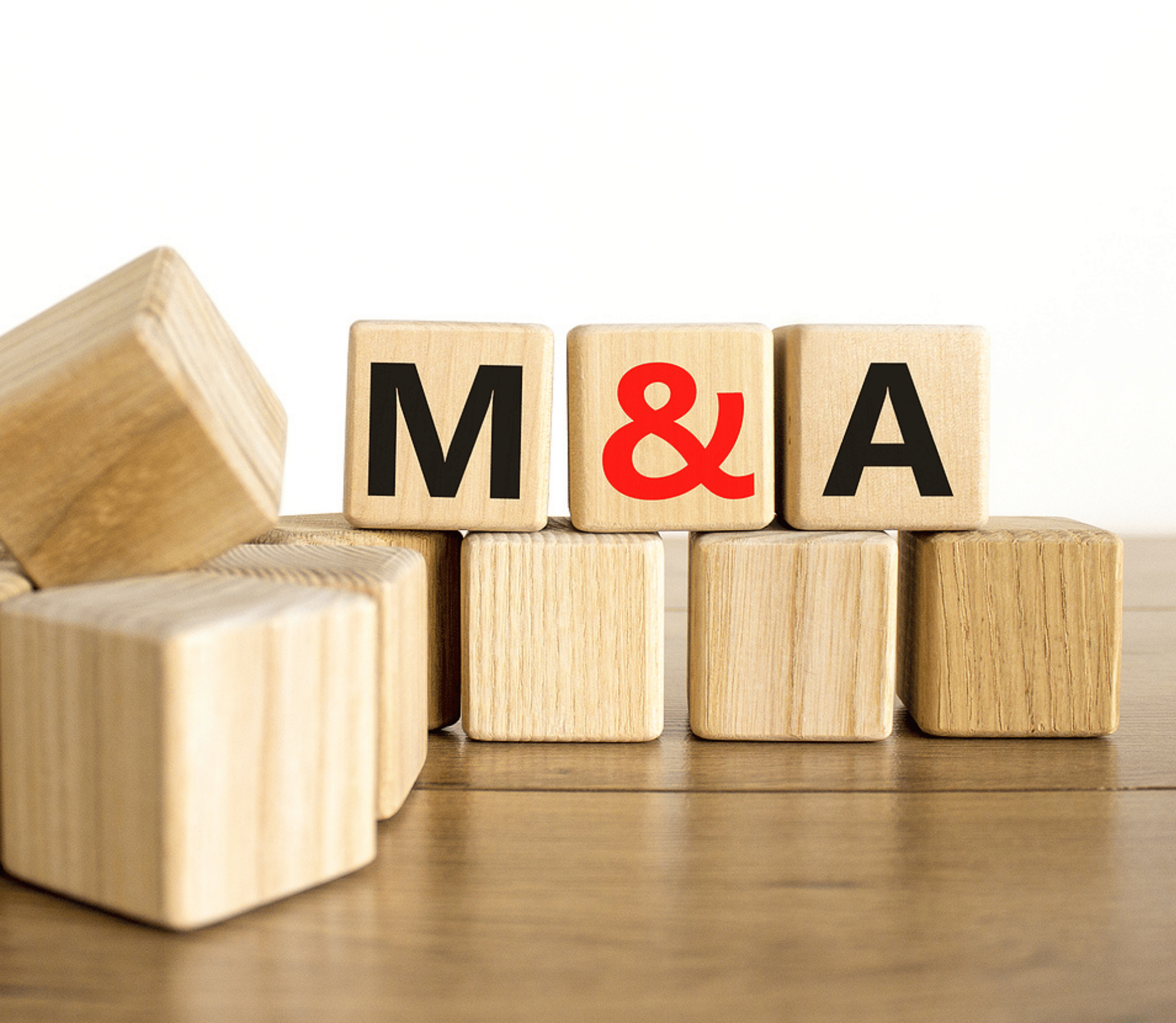 “As the top-rated home improvement programs in America, ‘This Old House’ has the broad appeal that is perfectly suited to support The Roku Channel’s ad-supported growth strategy,” said Rob Holmes, Roku’s vice president of programming. “’This Old House created the television home improvement genre and is beloved by millions of fans. We are thrilled to welcome this incredible team, and we could not be more excited to help grow the brand for an entire new generation of home improvement enthusiasts.”

In 2019, “This Old House” celebrate its 40th anniversary on the air, growing from a linear TV show to a streaming program and millions of followers on its YouTube, Twitter and Instagram platforms.

“The passion of the craftspeople on ‘This Old House’ is matched only by its viewers, and we take great pride that over the past four decades we have helped them improve their most valuable asset — their home,” said Dan Suratt, CEO of This Old House Ventures. “Roku is not only the No. 1 TV streaming platform in America, it also represents the future of TV, and we could not think of a better home for This Old House to grow and to continue its leadership position in the home improvement genre.”

A year of growth

This acquisition marks a year of growth for The Roku Channel which doubled its total streaming hours and its audience last year. In the fourth quarter alone, The Roku Channel reached approximately 63 million viewers. The platform now has over 175 licensing and distribution agreements for content. In January, the company announced that it would acquire Quibi content, short-form videos from a subscription service that folded last fall after failing to attract the revenue and viewership the service needed to grow.

In the fourth quarter, Roku had total net revenue of $649.9 million, including $471.2 million from the platform and $178.7 million from devices, representing growth of 58% year-over-year. The company reported a gross profit of $305.5 million for the quarter, an 89% increase year-over-year.

“We believe that the types of incremental content investments we have been making are commensurate with the scale and growth trajectory of The Roku Channel. While TV subscription services require exclusive content on an ongoing basis, we believe that ad-supported models like The Roku Channel thrive with content that is broadly distributed across multiple platforms and services. Furthermore, the more relevant the content becomes for a larger audience, the more appealing it is to advertising partners,” added Holmes.

The platforms growth can be contributed to its deep content catalog of ad-supported, free content as well as providing a dashboard for viewers to access premium subscriptions like STARZ, Showtime, Sundance Now, BET+ and Cinemax. The Roku Channel offers classic programs from the 1950s through today, including everything from “Barney Miller,” “Bewitched” and “Leave It to Beaver” to live TV programming like PeopleTV, Cheddar and “Outlander.”

The Roku Channel seems to have a little bit of everything, and now it will have a lot of “This Old House” and “Ask This Old House.” This is a great opportunity to draw in home improvement viewers who may not already be watching The Roku Channel. This is an area where The Roku Channel has been smart. It contains content that you can get elsewhere, but it also caters to niche viewers who are looking for something specific and for those who are not necessarily interested in premium subscriptions like Netflix and Hulu. The Roku Channel is the best of both worlds – AVOD and SVOD.