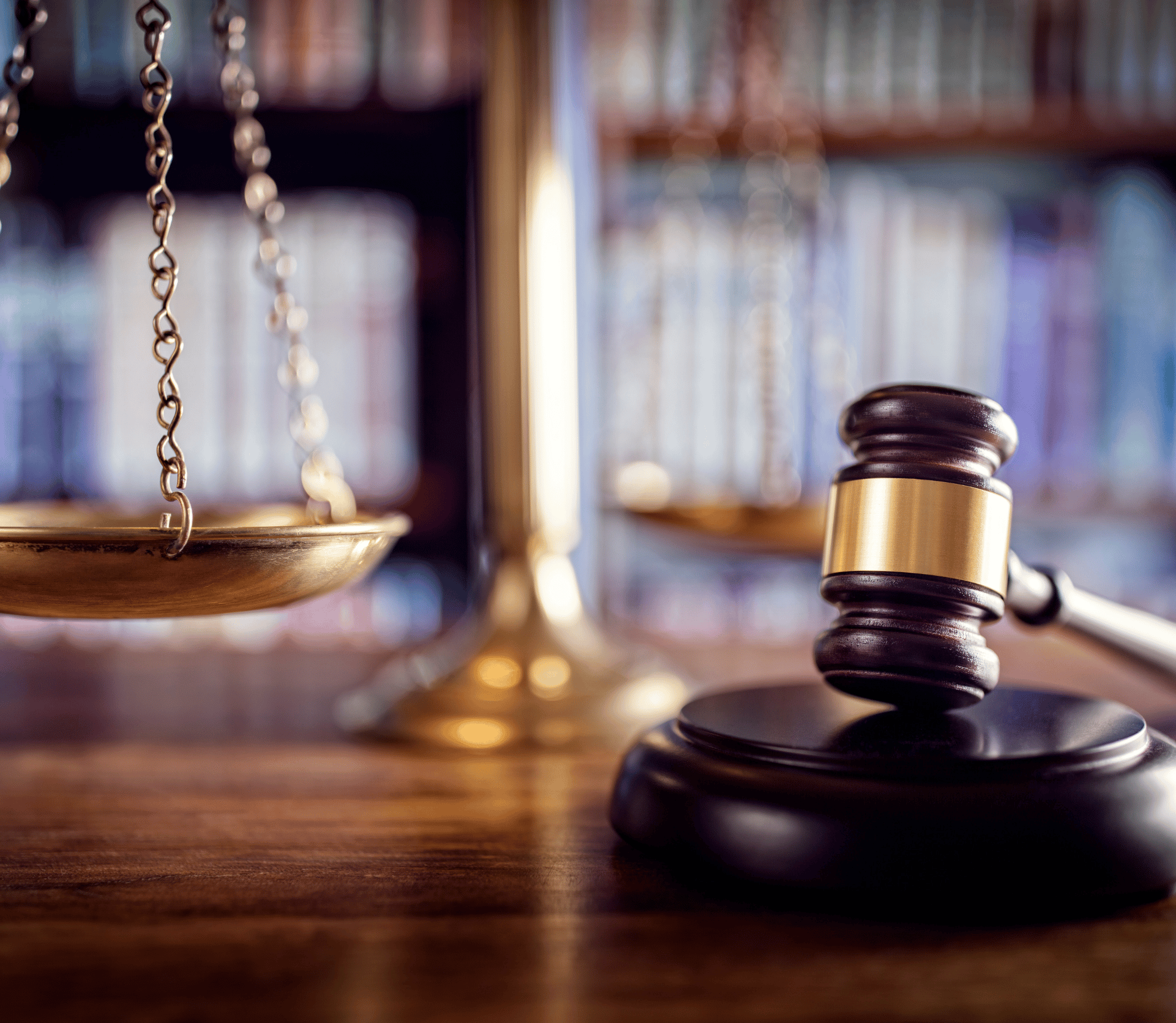 Will the agency amend their original complaint before the July 29 deadline or choose another course of action?

Four days after Facebook scored a major win against the Federal Trade Commission in an antitrust case, four vocal lawmakers urged the FTC to continue the fight. In a July 1, 2021 letter to FTC chair Lina Khan, Sens. Amy Klobuchar (D-Minnesota), Mike Lee (R-Utah) and Reps. David M. Cicilline (D-Rhode Island) and Ken Buck (R-Colorado) urged the FTC to hold Facebook accountable for actions which violate antitrust laws and to do everything in the agency’s power to fight against anticompetitive behavior.

Last week, the U.S. District Court of the District of Columbia dismissed an antitrust complaint from the FTC against Facebook which was filed in December 2020 by the FTC and attorneys general from 48 states and territories. In that complaint, the FTC alleged that Facebook violated Section 2 of the Sherman Act by acquiring competitors, Instagram and WhatsApp, and by adopting policies that effectively prevented other apps deemed to be competitors from working with the Facebook social media platform.

The FTC’s complaint sought equitable relief from the federal court, including forced “divestiture or reconstruction of businesses” and a requirement that Facebook not engage in similar business practices in the future. In his 53-page memorandum opinion, U.S. District Court Judge James E. Boasberg dismissed the FTC’s case against Facebook for lack of evidence. He also dismissed a related case filed by attorneys general in 48 states and territories, alleging Facebook holds an illegal monopoly.

The Court said that the PSN “market” is hard to define and measure, and the FTC did not offer any metric or method to calculate the percentage market share Facebook holds of PSN.

In their letter to Chair Khan, the lawmakers said that the FTC raised serious concerns about Facebook’s anticompetitive behavior, acquiring smaller companies to prevent them from becoming rivals.

“As the Judge himself noted, the federal antitrust agencies rarely bring antitrust cases against Big Tech – an approach that has resulted in the overwhelming consolidation of power in the hands of a few digital platforms, including Facebook,” wrote the lawmakers.

“Accordingly, it is essential that the Commission take action to deter anticompetitive conduct by digital monopolists by ensuring that they are held liable for antitrust violations to the full extent of the law. Competition and innovation in America’s digital economy depend on it. That is why we support providing additional resources for antitrust enforcement and why each of us has proposed legislation to strengthen the antitrust laws,” the letter continued.

“We urge the Federal Trade Commission to continue to pursue enforcement action against Facebook and to consider all available options under the law for ensuring that the Commission’s claims receive a full and fair hearing before the court. The public deserves no less,” the lawmakers said.

The FTC has until July 29 to amend their complaint against Facebook for consideration by the U.S. District Court. If they do revise their complaint, the judge indicated that one of the allegations (refusing interoperability permission with competing apps) is too old to be proven or to be valid. However, the judge said the FTC is on “firmer ground” by questioning the social media platform’s acquisitions of Instagram and WhatsApp.

If the FTC chooses not to revise its original complaint, they could also file an administrative complaint against Facebook which would be heard by an FTC administrative law judge. The FTC could also choose to drop the case altogether, recognizing that such a battle requires a lot of resources that the agency doesn’t have. Facebook, on the other hand, has seemingly endless resources. And, just like the FTC has several other avenues of complaint, Facebook has appeals options if any findings by any court or administrative body are adverse.

It is hard to gauge how this will go. Facebook is a mighty opponent with infinite resources, whereas the FTC has limited resources and other battles to wage. Is this battle worth fighting? Clearly, at least four lawmakers – and likely many more – believe FTC should fight to enforce antitrust laws and to discourage other tech behemoths from gobbling up the competition. Unless the FTC simply walks away, it seems like this case has the potential to be a long, drawn-out ordeal with major implications for pending and future antitrust cases.