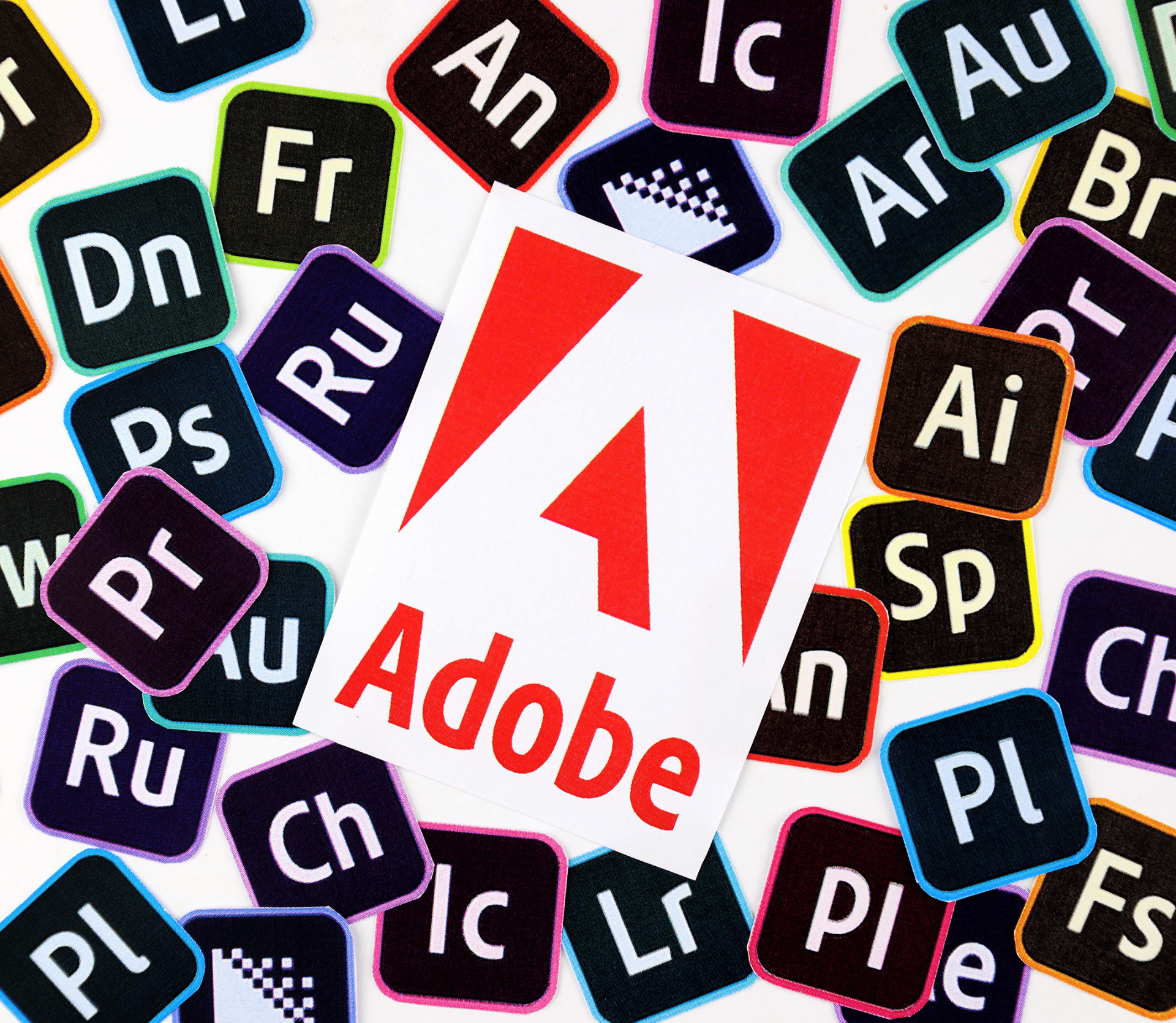 Adobe to Acquire Design Platform Figma for $20B

Figma, one of Adobe’s largest competitors, will continue to operate autonomously.

Last week, Adobe announced their intent to acquire Figma, a collaborative, web-based product design platform, for $20 billion. The deal will be paid in half cash and half stock. In addition, approximately 6 million restricted stock units will be awarded to Figma’s CEO and employees over four years following the closing of the deal.

The deal is expected to close in 2023, subject to customary closing conditions, regulatory approvals, and Figma shareholder approvals. Dylan Field, Figma co-founder and CEO, will continue to lead the team. He will report to David Wadhwani, president of Adobe’s Digital Media division, after closing. Until then, both companies will operate independently.

“Adobe’s greatness has been rooted in our ability to create new categories and deliver cutting-edge technologies through organic innovation and inorganic acquisitions,” said Shantanu Narayen, chairman and CEO of Adobe, said in a September 15, 2022 news release. “The combination of Adobe and Figma is transformational and will accelerate our vision for collaborative creativity.”

Adobe shared the news in their September 15 investor presentation for their third-quarter financials for fiscal year 2022. Adobe said that the combined company will accelerate four strategic pillars:

According to Business Insider, design platform Figma is one of Adobe’s biggest competitors. Between 2020 and 2021, the company’s private valuation grew from $2 billion to $10 billion. The attraction for Adobe is to expand their product offerings and reach and allow them to modernize their own product offerings. For example, Adobe can expand into virtual whiteboarding.

“Adobe and Figma share a passion for helping individuals and teams be more creative and productive. With Adobe’s and Figma’s expansive product portfolio, the combined company will have a rare opportunity to power the future of work by bringing together capabilities for brainstorming, sharing, creativity and collaboration and delivering these innovations to hundreds of millions of customers,” Adobe said in the news release.

Founded in 1982 by Charles Geschke and John Warnock, Adobe’s mission is to change the world through digital experiences. The company is based in San Jose, California, and they have more than 28,000 employees around the world. Their key product categories include Adobe Creative Cloud, Adobe Document Cloud, and Adobe Experience Cloud.

For the quarter ended September 2, 2022, Adobe reported record revenue of $4.43 billion, a 13% increase year-over-year, net income of $1.14 billion, and diluted earnings per share of $2.42 (GAAP). Subscription revenue makes up the largest segment of revenue at $4.13 billion, followed by services and other revenue of $179 million, and product revenue of $126 million.

Figma was founded in 2012 by Field and Evan Wallace, who wanted to build a platform to support collaborative design on the web. With their Figma and FigJam tools, designers who create mobile and web applications can collaborate through multi-player workflows using sophisticated design systems and a developer ecosystem. Based in San Francisco, Figma has about 850 employees. The company is expected to add net new annualized recurring revenue (ARR) of approximately $200 million this year, exceeding $400 million at the end of the year.

In a September 15 blog post, Field said the deal had been in the works for the last few months. He said the acquisition is an opportunity for Figma to accelerate their growth and innovation, while retaining their autonomy. Field assured designers that, while change is coming, much will remain the same.

“Our Friends of Figma program will continue spreading to new local communities. Recognizing that we are in an unpredictable, inflationary environment, we currently have no plan to change Figma’s pricing. Finally, all of Figma will continue to be free for education. Figma’s education offering was a critical part of our conversations and Adobe is completely aligned on growing the number of designers / developers / creatives in the world,” Field wrote.

According to The Verge, the creative community has concerns about Adobe acquiring another design platform, especially one that is a key competitor. Some are saying this reduces choice in the design marketplace. While Adobe and Figma are saying all the right things, will Figma be able to operate autonomously? Will the two companies’ products be integrated in any way? Will the merger survive regulator scrutiny? It is too soon to answer any of these questions, but this certainly looks like a strategic power move on Adobe’s part and an opportunity for both companies to grow.