Medium Wants to Fix ‘Broken’ Media with a $5 Monthly Subscription

Last week Medium’s CEO and co-founder Ev Williams invited readers to subscribe to a new and improved Medium for $5 a month. In exchange

Last week Medium’s CEO and co-founder Ev Williams invited readers to subscribe to a new and improved Medium for $5 a month. In exchange for a monthly subscription, Williams promised a better reading experience and even better content. For now, Medium is launching the subscription option to a limited number of readers “who meet certain criteria,” but the company will roll out the program to everyone in the next few weeks.

“First, the basics: Medium will remain the best place to share ideas that matter and to find independent voices and fresh perspectives – for free. For members, it will get better,” Williams wrote.

Subscribers will get an upgraded Medium which will offer a better reading experience, which includes a limited set of expertly curated stories. Williams said the experience is “something that is completable, satisfying, and puts you in control.” This new experience is under development, but Williams promised that subscribers will get early access to the new format and exclusive features once they are available. Secondly, readers will get “even better content,” and Medium will shift all of the revenue from founding members to writers and independent publishers.

Williams said Medium is doing this because media is broken, and he wants to help fix it:

“I’m super passionate about this. Though we’ve changed our approach recently, this has been Medium’s mission from day one. We saw the feedback loops for publishing content to be a major problem, and we set out to build a new model. We’ve come a long way since-establishing ourselves as the platform for thoughtfulness, depth, and insight from independent thinkers. But the greater challenge-changing the incentives that drive our consumption of media online-has become even more pressing. It’s time to double-down,” wrote Williams.

“I speak to many publishers and media organizations who are doing important work, but still find themselves trapped in a system that incentivizes the wrong behaviors. It’s time to establish a real solution to the distorted feedback loops that cause misinformation, noisy feeds, and a general lack of understanding. All of this is pushing our society to become more insular, close-minded, and unscientific, despite living in the most powerful information revolution of all time,” Williams added.

William’s rationale for the subscription is that the advertising-driven media model rewards publishers on the amount of attention their content draws, not on the quality of the work. Instead, Williams would like to see stories funded based on their value to readers, and he wants the new Medium platform to support the work of publishers and writers with subscription revenue and through a partner program where Medium will fund stories pitched by publishers.

“Let’s stop relying on ad buyers and social media echo chambers to determine what we put in our brains – which is just as important, or more so, than what we put in our bodies. Spend $5 a month and start taking control. Start demanding – and paying for – expertise, knowledge, and true insight,” Williams said.

But will it work and will readers and publishers trust Medium after a series of major changes, like the staff layoffs and elimination of its native ad program that occurred in January? Benjamin Mullin, managing editor for Poynter.org, reached out to several publishers last week to get their take on Medium’s latest plan to save media.

Mullin quoted Neil Miller, founder of Film School Rejects, about his reservations on the new model:

“Right now, we’ve very concerned about the future of our site’s partnership with Medium. What we were sold when we joined their platform is very different from what they’re offering as a way forward. It’s almost as if Ev Williams wasn’t concerned that he was pulling out the rug from underneath publishers who had placed their trust in his vision for the future of journalism,” Miller told Mullin.

We reached out to Ben Wolford, the founder of Latterly, a social justice magazine, who relaunched its publication on Medium in March 2016. As a publisher, they signed onto Medium’s membership beta program to help Latterly monetize via Medium. They experimented with a paywall, but ultimately decided to sell memberships to readers who supported Latterly’s work.

Late last year and early this year, Wolford said it was clear Medium was moving away from the membership program and had stopped developing new features. Around that time, Latterly decided to launch a print magazine, and knowing Medium couldn’t support complex transactions and subscriber management, Latterly shifted gears and stopped promoting Medium memberships. They built a new home for processing sales instead.

“We had distanced our business model from theirs before they announced the end of ads and the launch of Medium memberships,” Wolford said. “In that sense, it doesn’t really affect us too much, except insofar as we were hoping Medium would develop a new way forward for independent publishers.”

“They still might someday. I don’t want to write them off,” Wolford added. “Ev certainly knows what he’s doing. But obviously pitching stories to Medium for their member product isn’t a viable business model for us. It’s interesting to me and to some of my freelance writers as a potential source of new personal income, and Latterly’s relationship with Medium is still strong.”

For years, publishers have struggled with finding the right business model to fund their operations, trying a mix of display advertising, native ads, mobile advertising, circulation and subscription revenue, print and digital products, merchandise sales, event revenue, digital-only subscriptions, sponsorships and other hybrids. Medium has complicated things by trying its own mix of models, but we like their philosophy and their desire to support independent publishers and to focus on the quality of the work. We like the idea behind what they’re doing, and we’d love to see it succeed.

Regardless of how Medium’s latest reboot works out, every publisher has to find the right product and service mix to remain sustainable and profitable. Medium can be part of that mix for publishers who are willing to experiment and to partner with Medium and other evolving platforms, but they shouldn’t be any publishers’ sole revenue strategy. 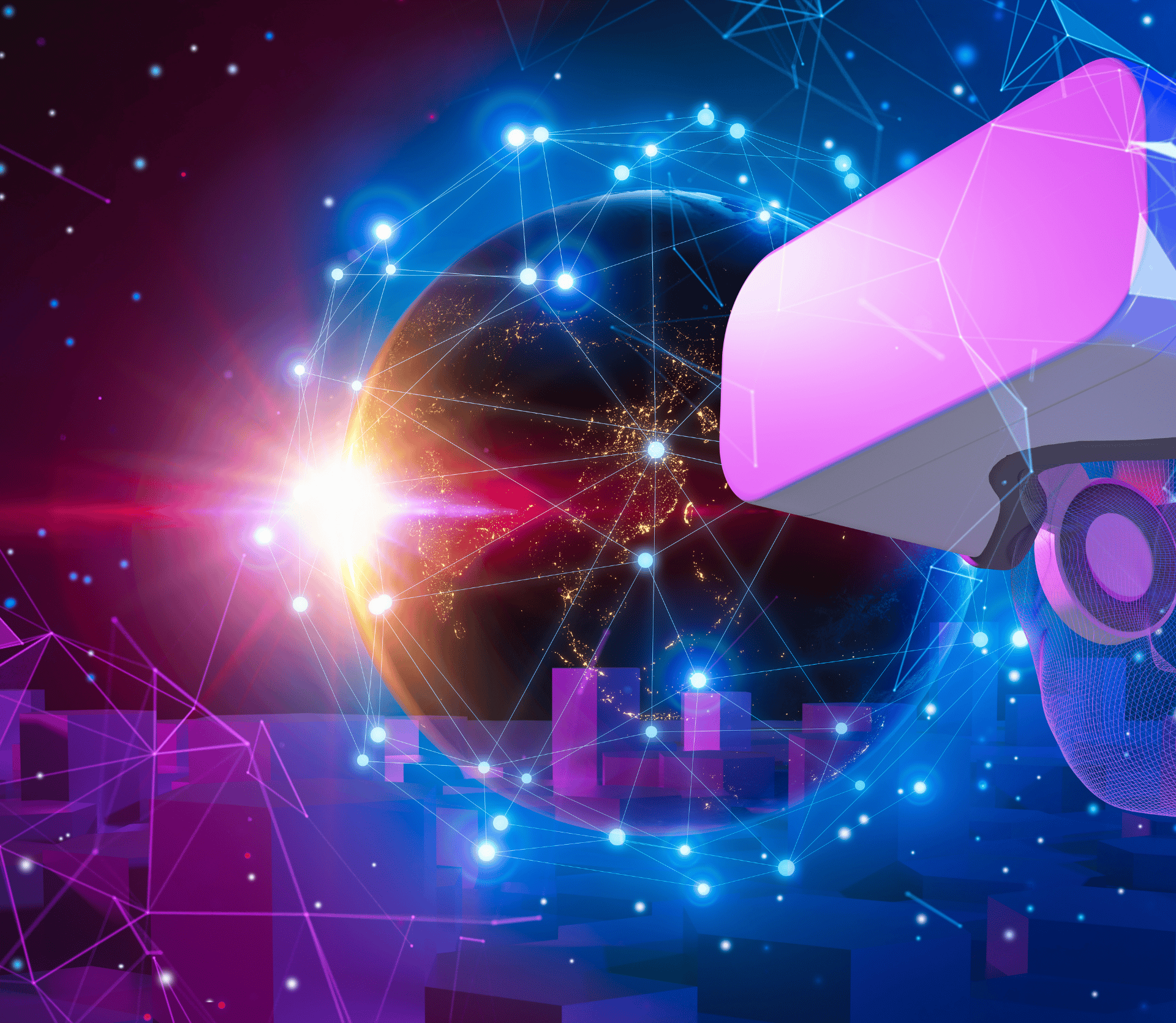 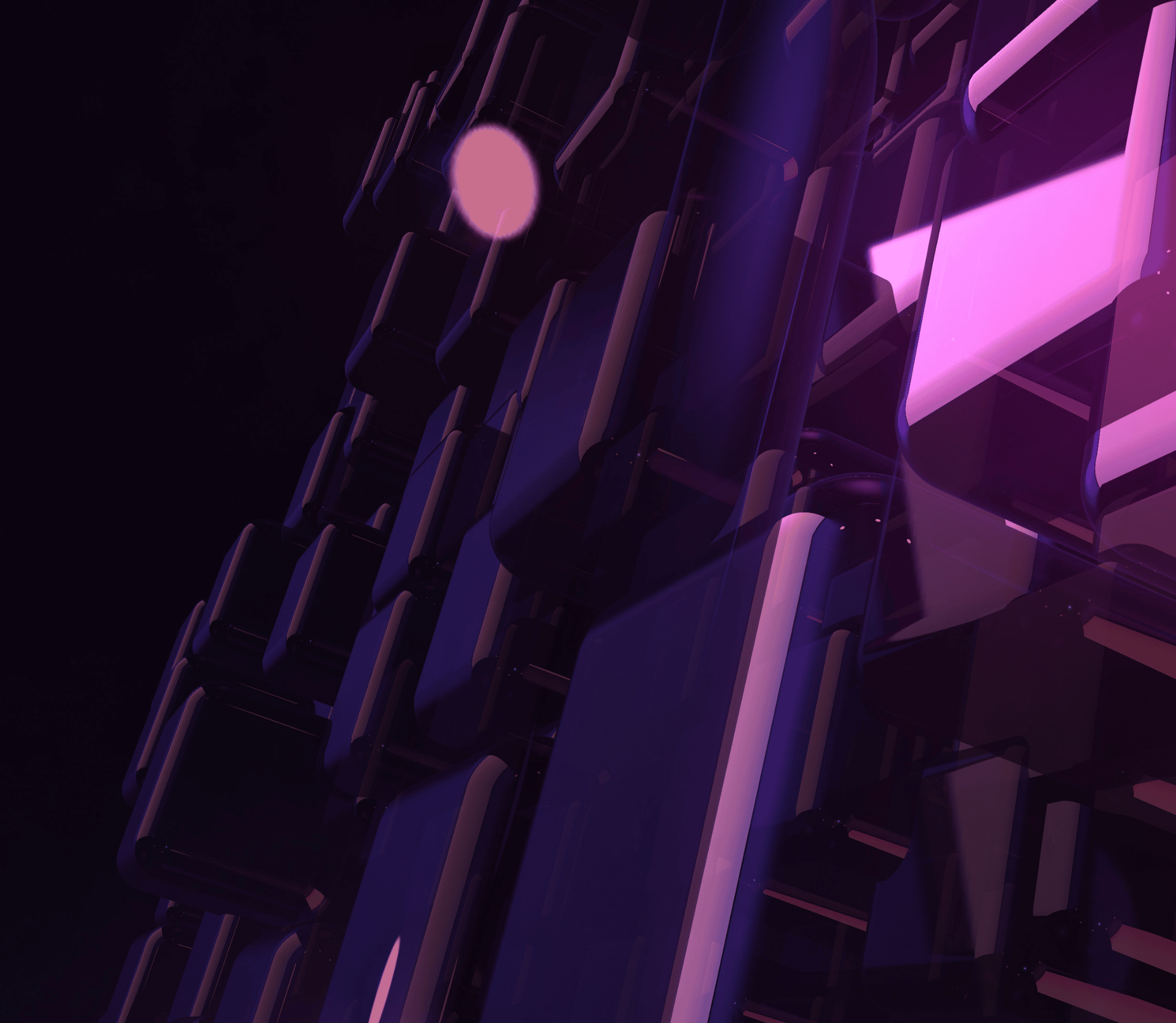