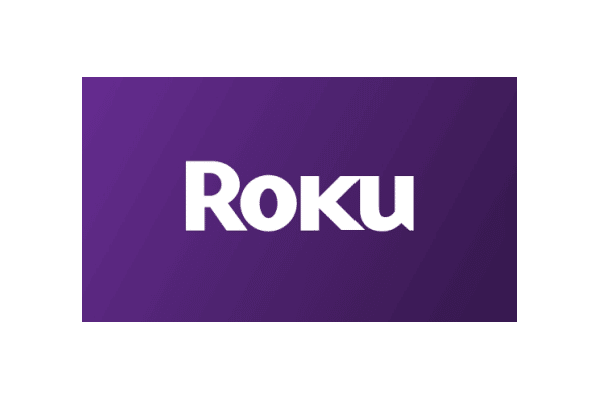 The Roku Channel will be the new home to more than 75 Quibi shows and documentaries.

It is official. In last week’s Five on Friday, we shared that Roku was exploring a purchase of Quibi content. The ad-supported platform confirmed their purchase the same day. Quibi, a short-form video service, was launched last March at the onset of the pandemic. Despite the $1.75 billion investment and programming from top celebrities like Idris Elba, Kevin Hart, Liam Hemsworth, Nicole Richie, Chrissy Teigen and others, the video subscription platform wasn’t successful.

In October, Quibi announced that it would shut down the service in the coming months. In December, the service was shuttered for good, but it was not clear what Quibi would do with the content. In their announcement of the deal, Roku said it now owns the exclusive global distribution rights to the content, and it will make the content available for free on its ad-supported platform to Roku users. The Roku Channel will be the exclusive home to more than 75 premium shows and documentaries, including more than a dozen never-before-viewed programs.

“The Roku Channel is one of the largest and fastest growing channels on our platform today and we are consistently expanding the breadth and quality of our free, ad-supported content for our users,” said Rob Holmes, Roku’s vice president of programming. “Today’s announcement marks a rare opportunity to acquire compelling new original programming that features some of the biggest names in entertainment. We’re excited to make this content available for free to our users in The Roku Channel through an ad-supported model. We are also thrilled to welcome the incredible studios and talented individuals who brought these stories to life and showcase them to our tens of millions of viewers.”

Quibi founder Jeffrey Katzenberg shared this thoughts on the deal.

“The most creative and imaginative minds in Hollywood created groundbreaking content for Quibi that exceeded our expectations. We are thrilled that these stories, from the surreal to the sublime, have found a new home on The Roku Channel,” said Katzenberg.

Veena Sud, the creator, writer, director and executive producer of Quibi series The Stranger said, “Quibi championed some of the most original ideas and inventive storytelling, and I’m so proud of what I was able to create for the platform. I’m so excited to now be able to share this thriller with millions of streamers on The Roku Channel.”

In related news, Roku released preliminary fourth quarter 2020 data last week, revealing they had 51.2 million active accounts at year end. This represents growth of 14 million accounts over the prior year. In December alone, the Roku Channel reached 61.8 million people. Total streaming hours for the fourth quarter were 17 billion, bringing the total hours streamed for the year to 58.7 billion for the year, a 55% increase over 2019.

“I’m excited that more than 50 million households now turn to Roku for their TV viewing,” said Roku CEO Anthony Wood in a January 6, 2021 news release. “The world is moving to streaming and we look forward to continuing to help viewers, advertisers, content publishers, and TV manufacturers succeed in the Streaming Decade.”

Though details of the deal were not disclosed, this content acquisition is great for Roku because it adds value to the ad-supported platform’s existing catalog of content. Short-form video, typically less than 10 minutes, could also attract younger viewers. Quibi must be relieved as well. Though they would not have made back their initial investment, perhaps the arrangement allowed Quibi to save face and to honor some of the commitments it made to content creators when the ill-fated service was launched.