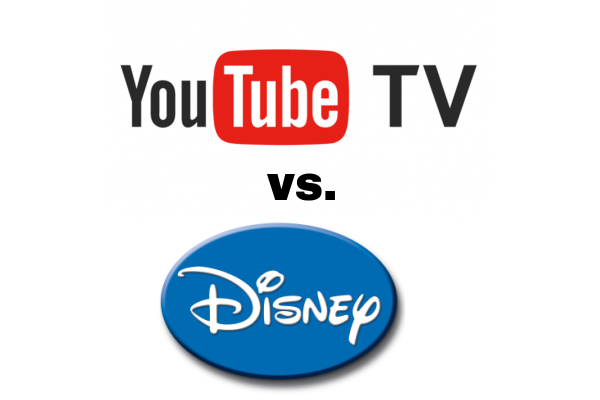 YouTube TV’s agreement with Disney expired just before midnight Friday, December 17 after the companies failed to reach an agreement despite months of negotiations. As a result, Google-owned YouTube TV and their subscribers lost a suite of channels, including ABC-owned TV stations, the ESPN networks, Disney channels, Freeform, FX networks and National Geographic channels.

One of the common complaints from YouTube TV subscribers was that college football bowl season started this weekend, and the loss of certain channels impacted their ability to watch bowl games. To try to calm the complaints, YouTube reduced their price by $15 a month, announcing the concession on Twitter and their official blog.

“We’ve held good faith negotiations with Disney for several months. Unfortunately, despite our best efforts, we’ve been unable to reach an equitable agreement before our existing one expired, and their channels are no longer available on YouTube TV. We will be decreasing our monthly price by $15, from $64.99 to $49.99 while this content remains off of our platform,” said YouTube.

“We know this is frustrating news for our customers, and not what we wanted. We will continue conversations with Disney to advocate on your behalf in hopes of restoring their content on YouTube TV. In the meantime, we’ll update this website soon with the latest updates, including channels impacted, alternative ways to continue enjoying some of Disney’s content on The Disney Bundle, information about our price decrease, plus any other questions you may have about this situation,” YouTube added.

In an interesting twist, YouTube encouraged their customers to consider subscribing to The Disney Bundle which includes Disney+, Hulu and ESPN+.

“We would love every member to stay with our service, but we give you the flexibility to pause or cancel your membership anytime. If you want to continue watching some of Disney’s content, you can consider signing up for their own service, The Disney Bundle, which they offer for $13.99/month,” said YouTube.

On Sunday, the companies finally reached an agreement, and YouTube TV began to restore access to the channels. The monthly subscription fee reverts back to $64.99 a month, but YouTube TV will offer a one-time $15 discount as an act of good faith.

Though YouTube TV attempted to restore the channels quickly, many subscribers commented on Twitter that they were not getting all of the channels yet. One even questioned why the channels could be turned off with the flip of a virtual switch, but couldn’t be turned back on the same way.

“We appreciate Google’s collaboration to reach fair terms that are consistent with the market, and we’re thrilled that our robust lineup of live sports and news plus kids, family and general entertainment programming is in the process of being restored to YouTube TV subscribers across the country,” Disney said in a statement, according to CNET.

We can’t say what we’re thinking out loud, but this was a bit of blunder, and it significantly damaged consumer goodwill for both parties. Two corporate powerhouses couldn’t agree on terms, so they took it to the mat, ultimately making viewers and subscribers suffer for their failed negotiations. The timing was bad for both parties with bowl season just a day away and the Christmas holiday a week away.

Perhaps Disney played it that way on purpose, since they own ESPN and Hulu, and YouTube TV played into their hand. Not wanting to look like the bad guy, YouTube TV encouraged viewers to sign up for the Disney Bundle to get access to some of Disney content. Nevertheless, such negotiations between competing services are not unusual, and this will continue to happen. We hope, however, that subscription companies will put their subscribers first and negotiate in good faith and on time to prevent this from significantly impacting a service they paid for. 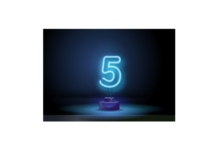